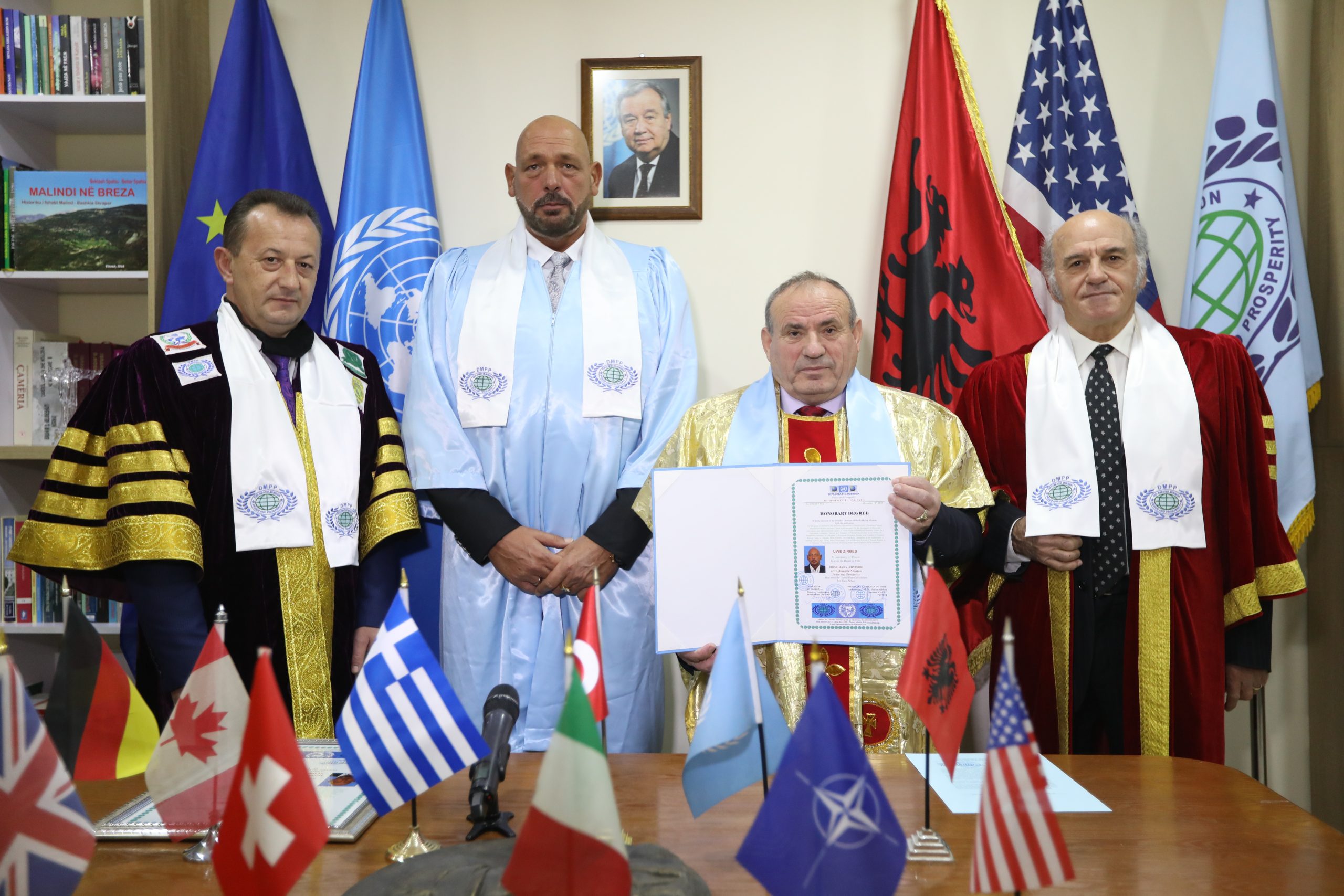 Uwe Zirbes is a well-known and internationally recognized as an active business expert with more than 30 years experience and a very successful career. Uwe Zirbes together with his team helped and assisted more than 17,000 executives and managers around the world to pursue new challenges and succeed into their carrier achievements. He accompanied and fulfilled numerous positions (COO, CIO, CMO, and CEO) in management and supervisory boards and since 2014 he has established his professional and private base in Dubai.
After an intensive self training and hard work period, Uwe Zirbes earned and achieved one of the fastest growths as consulting companies in Belgium into their business and performed complete distribution and development process for their branches and in just four years he reached the level of decision-makers and trend setter business rules. After his intensive training, Uwe Zirbes won in an international economic consulting company his first laurels with the complete distribution in Belgium built in just four years and thus rapidly advancing to the forefront of decision makers.
In 1994 Uwe Zirbes returned to the Federal Republic of Germany to further develop and improve his idea of national advertising on packaging scattered into life. This time the largest manufacturers of packaging found and embrace Mr. Uwe Zirbes’s concepts and ideas and built up the entire sales network throughout Germany. After a brief insight overlook to the world’s leading Internet job portals, he had a vision to develop and improve this business sector and had founded in 1997 his own Headhunter Institute with the name of hunting heads.
Uwe Zirbes is considered the first Headhunter, in 1997 he started offering the direct approach of candidates from department manager level in Europe and thus leaded his company successfully to the top 5 European and No. 1 in Germany headhunter consulting firms.
The internationalization of its hunting heads and thereby resulting free and independent corporate association of “hunting heads executive search worldwide Group” started in 2000 with the opening of a Spanish branch. In the following years, the network spread across Europe and has now served customers in Belgium, England, France, the Netherlands, Austria, Poland, Switzerland, Spain, the Czech Republic, Finland, Norway, Russia, Italy, Asia and the Middle East .
Today they are trusted advisor to many of the world’s most respected organizations and a leading Executive Search firm, with more than 220 Headhunters and 35 offices in 23 countries spanning Europe, the Americas, Asia Pacific and Middle East.
Uwe Zirbes was appointed in May 2006 in the European Economic Senate (EWS). Having him as representative till 2009 and being the only chosen headhunter/recruitment company into this important and meaningful commercial body and institution, has leaded to major improvements and successful accomplishments for all European business environment.
The independence of the EWS, high entrepreneurial and economic expertise of the economy together with tax competence of the cooperation partner, was making this committee a recognized interlocutor of policy-makers and public administrations in Germany and the EU. Uwe Zirbes had established also in 2007 the Hummer Racing Team. It is the first European Hummer Racing team which took on the challenge to drive some of the toughest rallies in the world and to master – eg Libya Rally, the Rally Grand Erg or even the legendary Rally Erg Oriental in Tunisia – often successfully finished.
Next year in 2008 Uwe Zirbes had won together with his team the title of German Off-road Rally Champion, which he reaffirmed it in 2009. In 2011 he finished second in Mexico – the Norra rally. The third title of the German Offroad Rally Champion was won in 2013 and with this last award; Uwe Zirbes put on hold his motor-sport career.
In 2014, Uwe Zirbes and his wife moved to UAE to accompany the further development of the group in the Middle East and Asia. After the sale of the company, he provides his consultancy services.
His vast and rich expertise in building and conducting businesses, finding and coaching the best managers and executives around the world, is qualifies him as one of the real headhunters and best advisor, as well as a representative voice for this industry. Today, he is an important mentor to various corporate groups, economists, financial administrators, investment advisors, business leaders, lawyers and notaries for the implementation and development of programs as a “chance for a better life”. Uwe Zirbes, President of Council of GCI, is a world- renowned expert on compliance in the residency- and citizenship- by investment industry. He pioneered best practices for citizenship of investment units in Europe and elsewhere while leading the industry-accepted changes.
The GCI has a visionary consulting practice in government and a reputation for trustworthiness and transparency. Customers from around the world rely on experience and expertise in investment, residency and citizenship planning. Mr. Zirbes was appointed Special Envoy for Africa, Asia and Pacific, Ministry of Foreign Affairs on March, 2018, for his outstanding achievements and internationally recognized network. Its tasks are besides the search for and advice for the foreign Investors, the diplomatic and bilateral relations of other countries. Private Zirbes is very heavily involved in foundations and institutions for needy children. He is among other things the sponsor of Strahlemännchen.eV, deploy for terminally ill children or donates in the S.0.S. Years Children’s Village.
He now wants to continue this commitment with the non-profit organization “We Care for Humanity”, founded by Princess Maria Amor.
Mr. Uwe Zirbes, on December 10th, 2020 was honored as Peace Missionary, Honorary Ambassador of Diplomatic Mission Peace and Prosperity (DMPP). 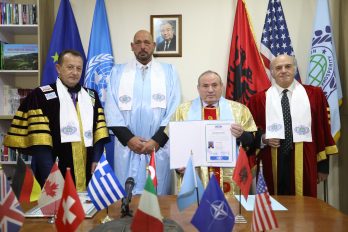 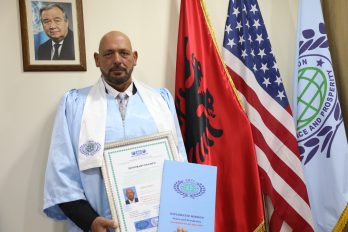 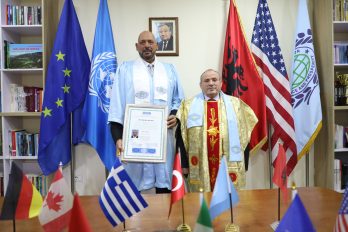 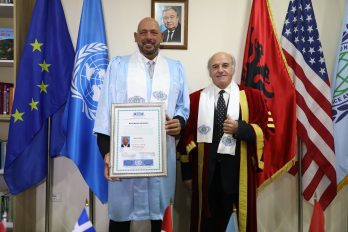