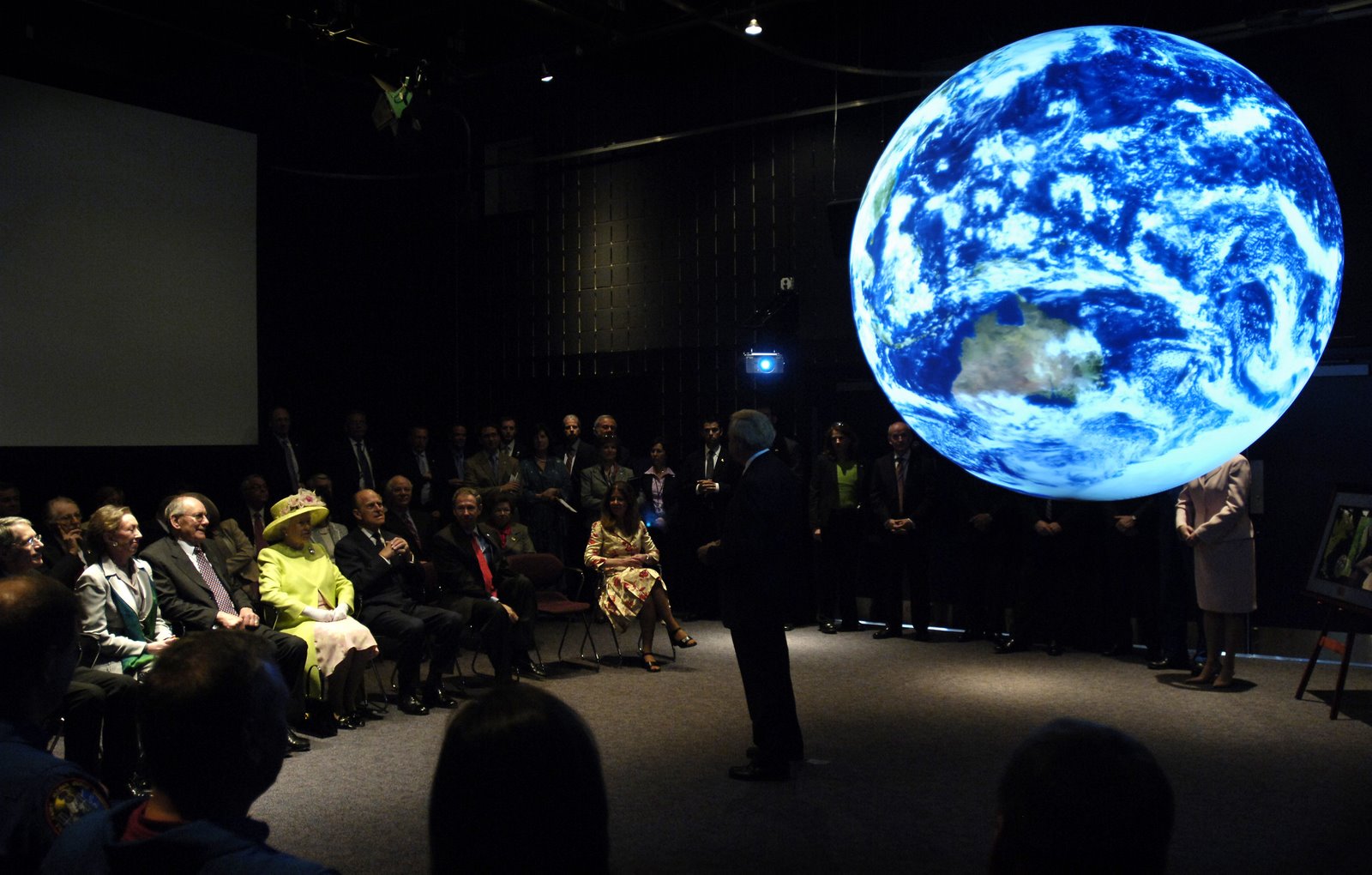 Albanian geniuses who surprised the world
In 2011 they talked in Albanian language.

Trained to show the maximum results and to develop laboratory skills, despite their ages, Albanian talents sparkled by surprising the jury with the ideas and presentation of their projects.

Enio Barçi, the boy from Tirana, djali nga Tirana, kidnaps the golden medal in Istanbul in the World Olympiad of Exact Sciences. Albanian project “Taking the water by moisture” is estimated with the place of honour and the seventeen years old boy wins one of the 13 medals that the jury gave for geniuses.

“At the moment when I heard my name as the winner of a golden medal i cried and i was very glad as well. I felt too much happy, I couldn’t believe what I had heard”, -emphasized Erion Barçi. Another Albanian project resulted very successful in the international competition. The project was called: “The separation of the oil by water and its reuse”. The authors of the project were: Artid Skënderi, Franc Hysenaj, Rudi Lulaj and Ermal Curri.

In April of this year the project was esteemed with silver medal in Azerbaijan and with golden medal on 21 May in the International Olympiad of Natural Sciences in Turkey. 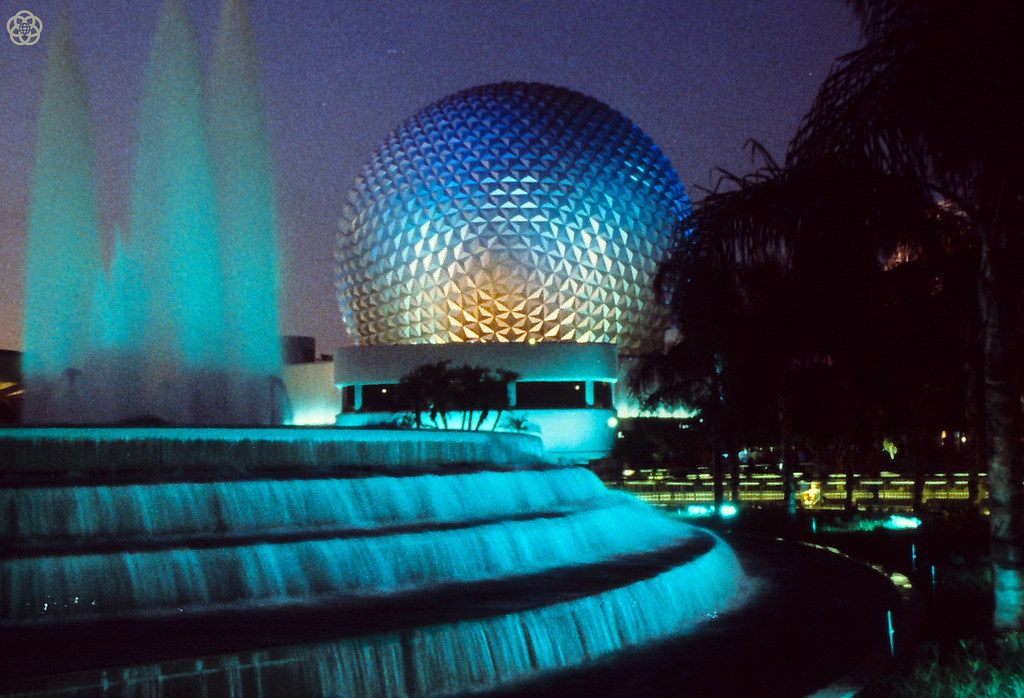 “The project intended to find the materials to clean the sea by oils”, – tells Rudi Lulaj. Inspired by the Catastrophe of Mexico Gulf, where by the explosion “Deepwater horizon”, in April 2010, millions’ litres of petrol were poured in ocean, the young people explain “the invention” that will have served to clean the waters in such cases, to eliminate what Americans would call “environmental 11 September”.

“Our project was composed by two phases. The first was collecting the oil in as small surface as possible to make the cleaning easier while the second phase deals with our idea. In this case we used a ping pong ball which stood between the oil and the water. In the end of the dish we put a valve that let the water pass when it was opened and the oil stood up”, explained Rudi Lulaj.

While the inventions go on, the estimates as well.
Fjodor Mërkuri is another talent. He has just turned back from United States of America together with some other boys from Cëriku. He competed in Houston of Texas in the category of environment with the project “The growth of plants with nutrient solutions”.

Among 400 projects from 1100 new, the jury was very impressed by his idea, an advice for farmers out of laboratory conditions. “The unclean soil doesn’t have a positive effect in the plants’ growth while if we have under control the composition of the soil, then the plants will grow better”, emphasizes Fjodor Merkuri.

The controlled light of sun and the solution are the essential elements to apply the project.

The strange manner of the plants’ growth which is applied through different mechanisms is explained this way by the seventeen years old inventor. 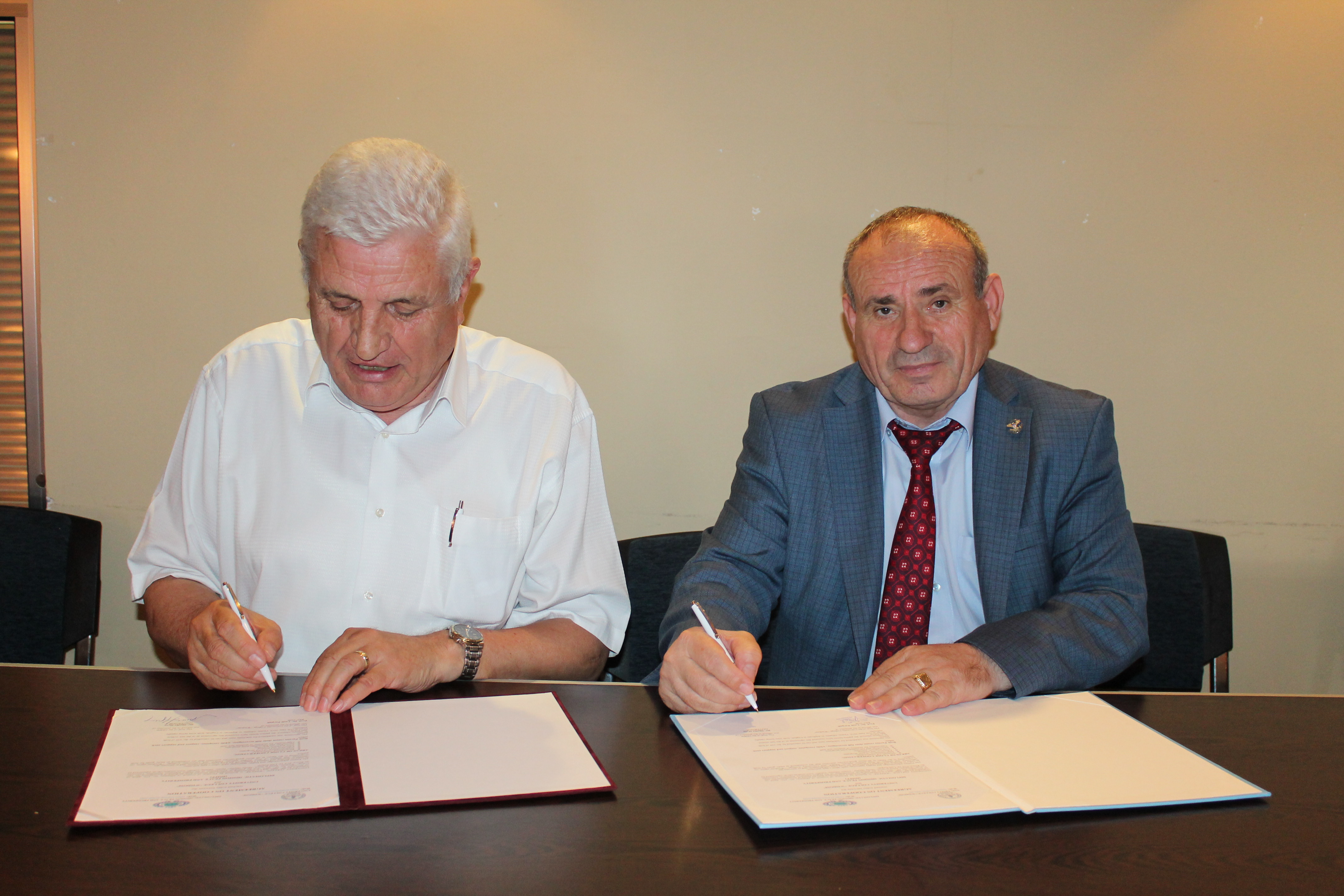 “This plant is a pepper and the lowest part is the solution which must be changed every five days and this makes the plant grow healthy”, – tells Fjodor Mërkuri. The thirst for knowledge produces other inventions.
Rigest Shala and Dejvi Dode do join this list of young people. The animated film “Right before the end” is one the best in the Olympiad of this year in Romania. The history of a man, in the eyes of adolescents, realized in computer in the 3-dimensional system, appealed the jury. 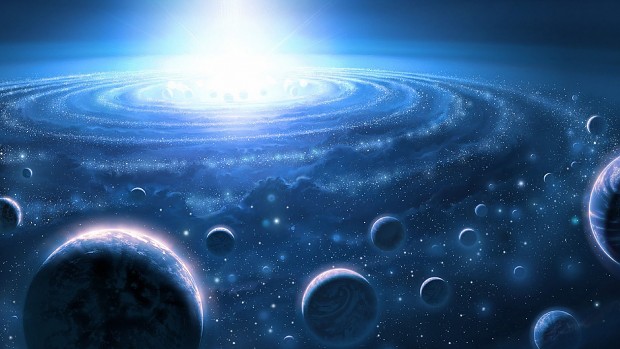 The bronze medal this year belonged to Albania.
“This was the most difficult category. We noticed that the scenario had effected”, – is expressed Rigest Shala.

We live in the century of intelligence and talents.
These youths remind us the geniuses are grown up among us despite the dilemma if they are born such or they are made like that.
By the medals that they won, it is easily understood that their value don’t remain only within science but also in the country they represent, in Albania. Such talents with their abilities bring knowledge, prosperity and peace, not only in Albania but all over the world as well. Their Albanian values are twisted with the values of world science and are stratified within the treasure of this world which aspire peace and prosperity.