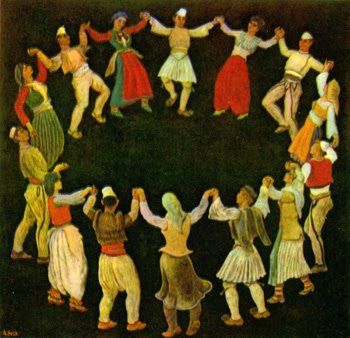 Culture of Peace, not violence!

It is said that culture is a complex concept which includes knowledge, belief, art, law, morals, and any other capabilities and habits acquired by man as a member of a certain human society.
Culture is a powerful human tool for survival, but it is a fragile phenomenon. It is constantly changing and easily lost because it exists only in our minds. The written languages, governments, buildings, and other man-made things are merely the products of culture. Thus, culture is an abstract concept embodied in works and human experience. For this reason, archaeologists cannot dig up culture directly in their excavations. The broken pots and other artifacts of ancient people that they uncover are only material remains that reflect cultural patterns-they are things that were made and used through cultural knowledge and skills.

There are very likely three layers or levels of culture that are part of your learned behavior patterns and perceptions. Most obviously is the body of cultural traditions that distinguish your specific society. When people speak of Albanian, African, or Italian culture, they are referring to the shared language, traditions, and beliefs that set each of these peoples apart from others. In most cases, those who share your culture do so because they acquire it as they were grown by your parents and other family members who have it.

The second layer of culture that may be part of human identity is a subculture in complex, diverse societies in which people have come from many different parts of the world; they often retain much of their original cultural traditions. As a result, they are likely to be part of an identifiable subculture in their new society. The shared cultural traits of subcultures set them apart from the rest of their society. Examples of easily identifiable subcultures in the United States include ethnic groups such as Albanian Americans, African Americans, and Italian Americans.

Members of each of these subcultures share a common identity, food tradition, dialect or language, and other cultural traits that come from their common ancestral background and experience. As the culture differs between members of a subculture and the dominant national culture blur and eventually disappears, the subculture ceases to exist except as a group of people who claim a common ancestry. That is generally the case with German Americans and Irish Americans in the United States today. Most of them identify themselves as Americans first. They also see themselves as part of the mainstream culture of the nation.

Some cultures throughout the centuries have tried to dominate the cultures of small nations. For example Nazi culture was set up on the concept of violence of the superior Aryan race over other races. It violated all other European cultures especially Hebraic cilture. Thus was born the violent culture model. 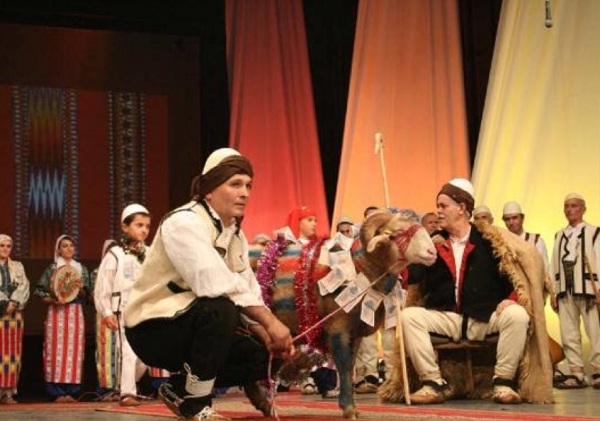 Cultural violence is defined here as an aspect of a culture that can be used to legitimize violence in its direct or structural form. Symbolic violence built into a culture does not kill or maim like direct violence or the violence built into the structure. However, it is used to legitimize both of them, as for instance in the theory of a superior race. The relations between direct, structural and cultural violence are explored, using a violence triangle and a violence strata image, with various types of casual flows. Examples of cultural violence are indicated, using a division of culture into religion and ideology, art and language, and empirical and formal science. God and Heaven, His creatures, are the best model of a peaceful culture. Religious beliefs provide us with good and peaceful culture patterns. Different nations and races, all human societies must follow these models. Buddhism is Peace culture. Albanian culture is Peace model. African culture is Peace model. Stop the violent culture! Peace culture survives!