The traditional “warrior” of peace 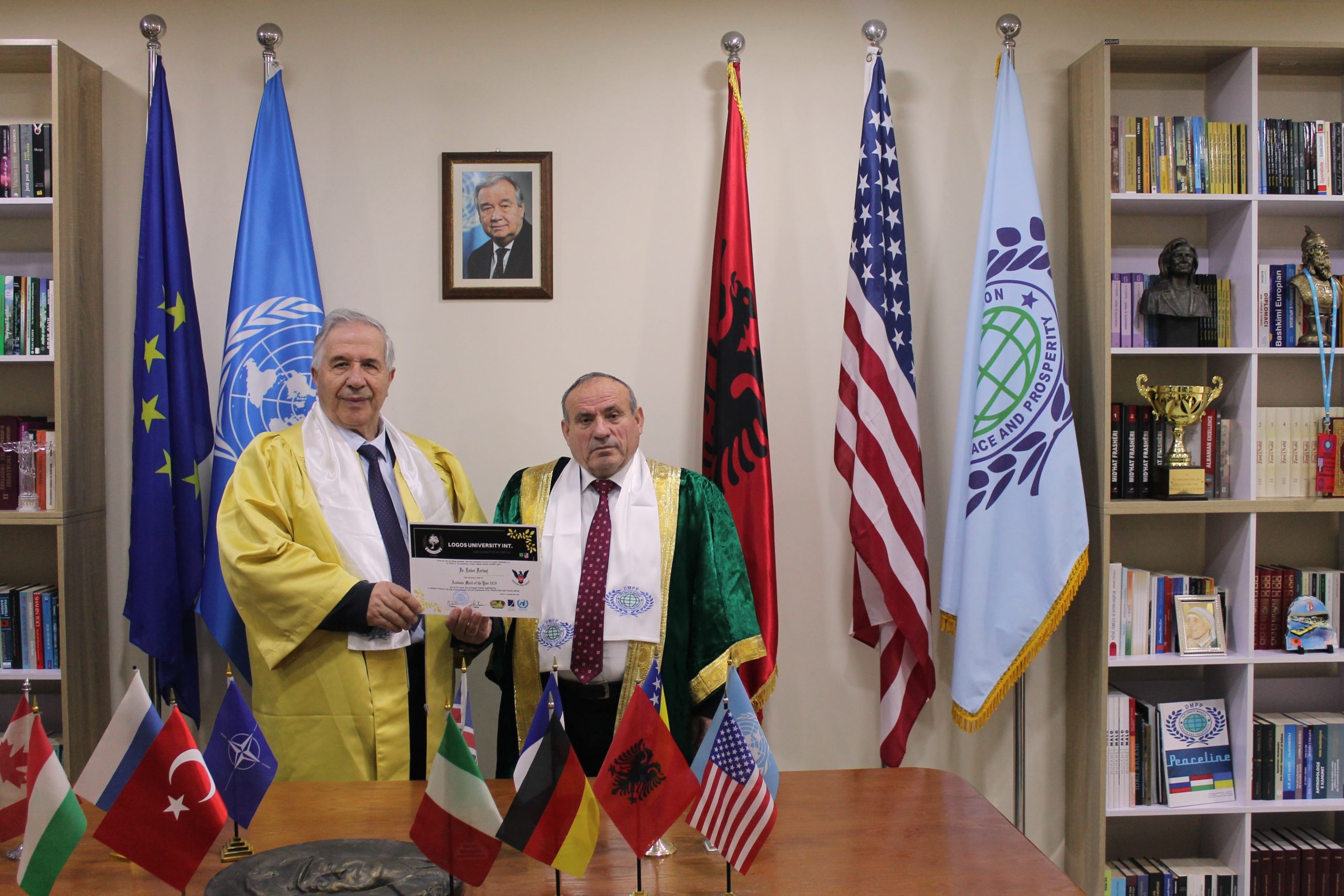 Already white-haired, with a portable and at the same time good-natured port, where you can read kindly without much effort, this is Enver Ferizaj born in Kosovo on June 15, 1950. On October 15, 1966, Enver’s family emigrated from Kosovo to Albania, to settle initially in Fushë-Krujë and later were assigned to forced residence in Këlcyrë, Përmet, where they stayed from 1967 to 1972. From this year Enver settled in Kavaja, a city in which he still lives today.

Enver Ferizaj completed his secondary education in Këlcyrë, Përmet and then higher studies at the Agricultural University of Tirana, in 1972 where he graduated as an agrarian economist in 1976. During his schooling Enver had the opportunity to learn several foreign languages among which he was fluent in Serbo-Croatian and partly in Bulgarian, while among his protected languages ​​he also listed Russian.

After completing his studies, Enver Ferizaj completed various specializations to enrich his knowledge. He conducted various courses for marketing and production in the food industry at home and abroad. From 1986 to 1988 he completed postgraduate examinations for the scientific degree as a candidate of economic sciences.

Enver Ferizaj started his work experience in the municipalities of Luz i Vogël and Lekaj in 1976 where he worked as chairman of the plan branch until 1990. Later he was appointed Director of the Kavaja Food Enterprise and worked there until 1995. In addition to work Enver also managed his private activity, the company “EN&ZY”, Kavaja, which owns the former Kavaja cannery, the Gosë Kavaja Flour factory and the shares in the Kavaja poultry farm.

Enver Ferizaj in 2001 was elected Chairman of the Albanian Agribusiness Council for three prefectures: Tirana, Durres, Elbasan for about 3 years until 2004. Starting from 2001 onwards he has been a participant in several Local and National Projects , as a leader and co-leader. From 2005 to 2007 he was a member of the board of the Agro-processing Association of Tirana. From 2005 onwards Enver Ferizaj is the President of the National Association HABA. From 2006 onwards he is the President of the Albanian Agribusiness Council. From 2006 onwards he is a Member of the Business Consultative Council at the Ministry of Economy, Trade and Energy. He has been a member of the National Labor Committee since 2009 and continues to be a member today.

In 2013, the World Peace Academy awarded Enver Ferizaj the title of Doctor in International Diplomacy.

Enver Ferizaj, an erudite intellectual with a noble and charitable spirit, has helped and continues to help the social strata in need. As an intellectual, always ready to help the community, he is one of the most engaged peacekeepers in the International Lobbying Organization “Diplomatic Mission Peace and Prosperity”, part of the UN. Dr. Enver Ferizaj is the High Commissioner for World Peace and never stops working for social peace and humanity, to help everyone. 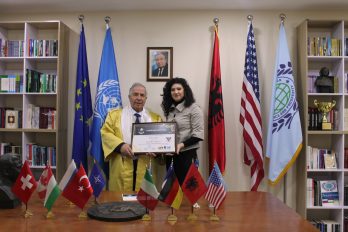 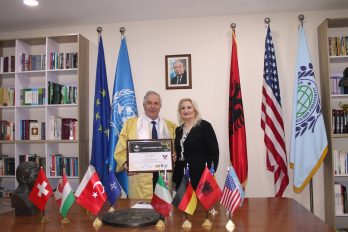 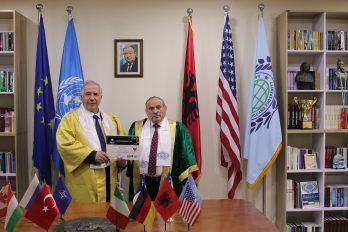 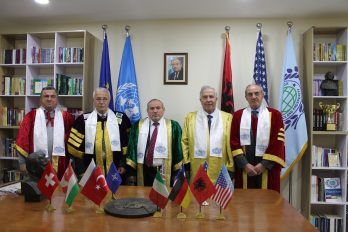