Shefki Hysa – The peace is represented by the best 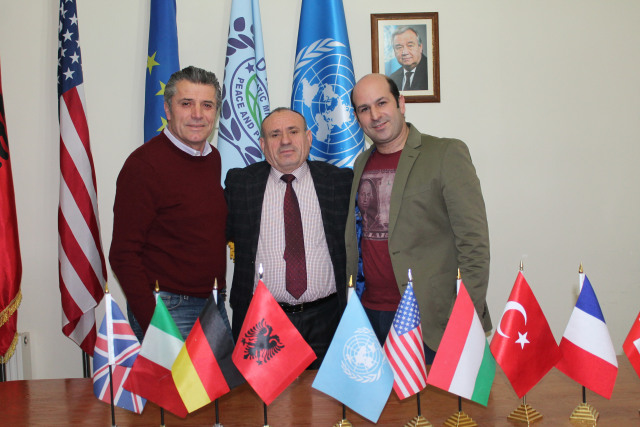 Albert Arapi, American citizen, resident in Detroit, originating from Albania, is one the best boys in the community where he lives. He is dedicated to business but he has never forgot that before being a rich man, firstly is needed to be a good man, beloved with the family, relatives, with friends and peers, so, to be an intellectual with humanitarian spirit and ready to make sacrifices for the surrounding society.
It is known that not all the people have the opportunity to progress in life due to subjective or objective circumstances or possibilities. The life doesn’t offer to all equal chances, or even when it offers them, they don’t know to take advantage or don’t have enough intellectual capacity to profit and to go ahead. Human society with democratic values finds opportunities to help even people with problems that have not had fortune in their life due to physical or intellectual disabilities. And this is done through intellectual men with prominent personality and with leader’s affinities to direct certain social groups.

Albert Arapi is the kind of man with leader’s affinity. He has educated himself to follow the success and to put it in service of himself and society that surrounds him. He is experienced in many fields. He has worked in European countries like in Italy, Germany, France, etc., even in U.S., from one corner to the other. From the nature, he is the model of peaceful and humanitarian man, sociable and ready to sacrifice to help people in need. His dream is to build social environments for orphans, people with disabled physical and mental abilities and for elders. He works without being tired for this objective of his humanitarian soul.
Albert Arapi is friend of many politicians and diplomats in the world. Everywhere he acts and behaves as a dedicated diplomat for the peace of worldwide civilization. He feels delighted by the values of American diplomacy and he serves that to all his interlocutors as the best model of human democracy. For this reason he is friend of American politicians and diplomats. The General Clark, the man who led the struggle for the liberation of Kosova, the friend of Kosovars, is one of his best friends. The congressman is another friend of him. Albert Arapi, among his friends counts also Xhozef Dioguard and many other figures of American policy. Good friends make you better than themselves; – this is the motto that leads the life of Albert Arapi. So, he has taught the values of peace from the best of his friends.
Albert Arapi is advisor of Diplomatic Mission Peace And Prosperity precisely for the intellectual values, for the dignity and integrity of his personality as a warrior of peace. 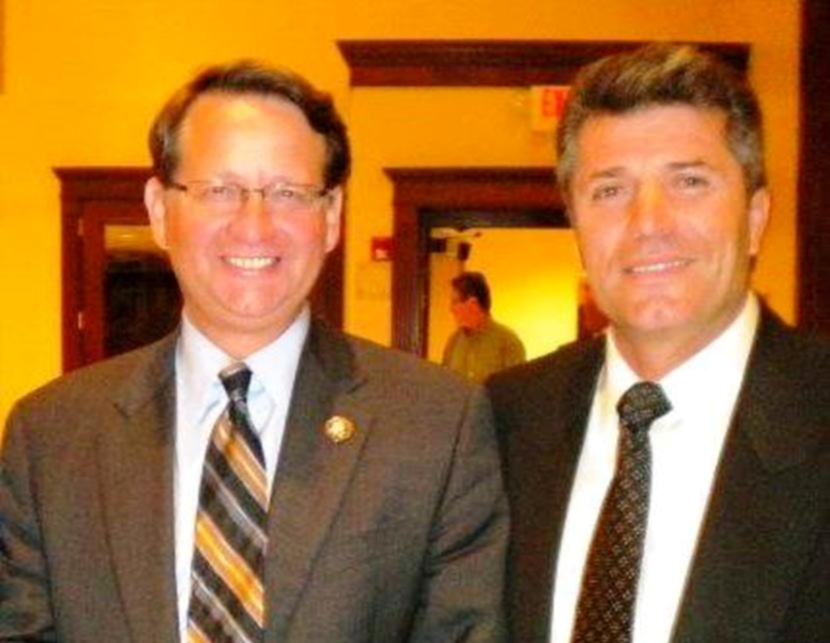 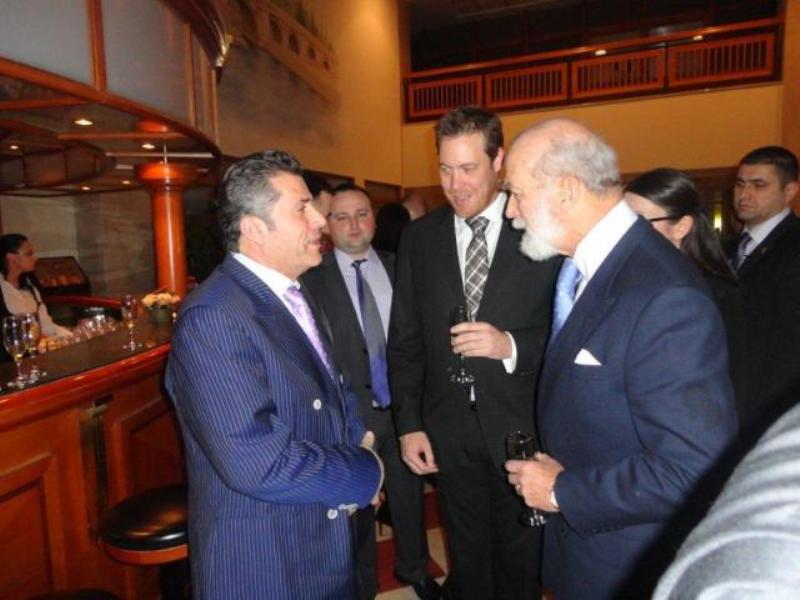 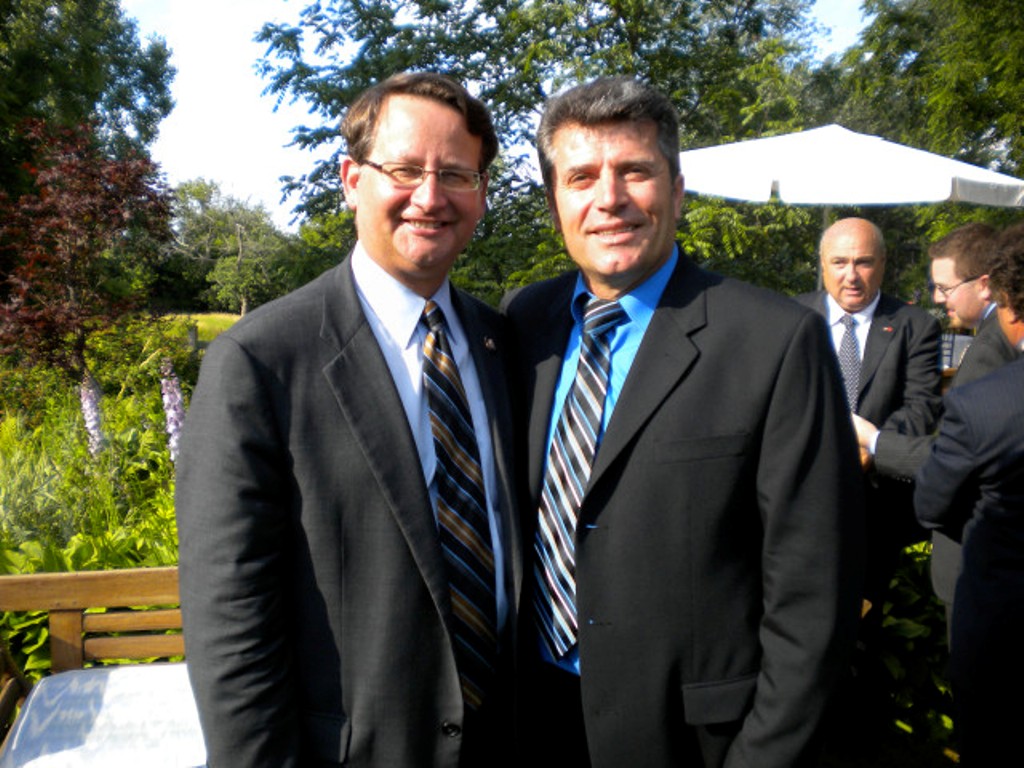 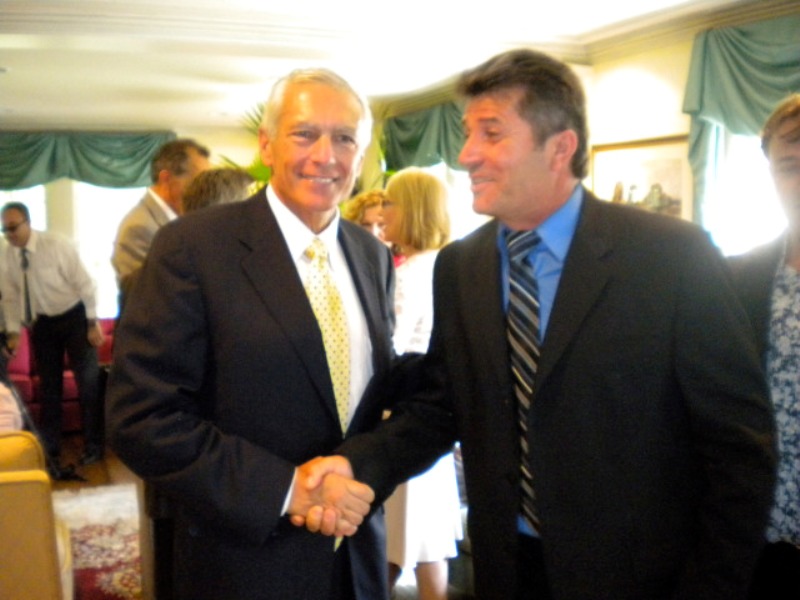