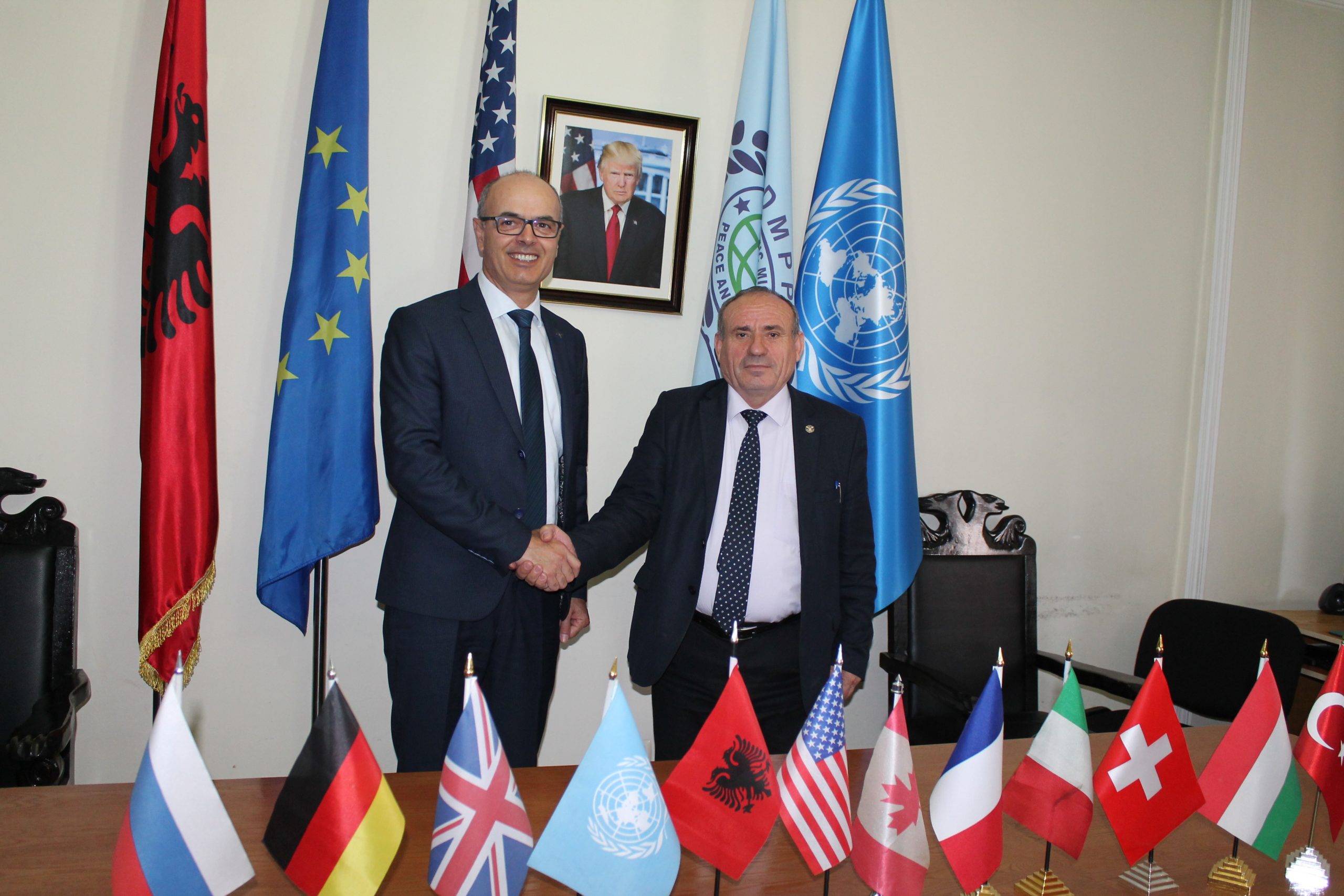 Petro Koçi was born in Vlora, Albania, on 15th February, 1961, in a family with patriotic traditions whose roots are found in the region of Myzeqe and in the district of Vlora.
Petro Koçi grew up and was educated in Fier. He completed the elementary and secondary education in “Pinallopi Pirro” school, in Fier.
After this, he won the competition to attend the High School of Foreign Languages “Asim Vokshi” in Tirana and subsequently the University of Tirana, the Faculty of History- Philology.  His social and educational training holds the seal of the cities of Fier and Tirana.
The economic conditions forced him to work for 4 years in the United High School Castle of Doda in Dibër where he taught English to the children and youth of that area. There, he was distinguished for his professional passion and social protagonism.
Petro Koçi returned in Fier in 1989 and continued the professional career in the Industrial High School in Fier.
The year 1991 marked a turn in his life. He was elected Chairman of the Socialist Party in Fier and leaded the socialists of this district with many dissenter political battles from 1991 to 1997. He was elected member of the Municipal Council Fier in 1992-1996 and member of the Council of the District Fier in 1996-1997.
He has conducted the pacific protests of Fier against the financial pyramids in the spring of 1997. He was elected deputy with direct voting in 3 legislatures in row in Fier, from 1997 to 2009.
During this period, he was distinguished for his determination and initiatives against the corruption and modernization of the interior democracy in the Albanian Socialist Party.
Petro Koçi has governed the Ministry of Public Order in a difficult period, from 1998 to 1999, when he managed with patriotic spirit and political devotion the crisis of public order that the severe incidents of 14 September 1998 and the ethnic cleansing of Kosovo undertaken by the Milosevic regime brought.
The governance with clean hands and the unbreakable legal discipline were the characteristics of his unremitting work in head of the department. He is an honorary member of the Association of Veterans of Kosovo Liberation Army.
He has been elected twice Organizational Secretary of ASP in 1997-1998 and 1999-2002. During that period, the organizational operation of ASP has been in high levels guaranteeing democratic respiration of the party and control relationships of citizens over the governance.
Inside of ASP, Petro Koçi was the initiator and co-leader of the Movement for Catharsis in 2001-2002 and of the Movement for Institutional Politics in 2007-2008.
As a parliamentarian, he was very active and principled. He has been part of Parliamentary Commissions of Security (in 2005-2008 he was Vice-chairman) and Foreign Policy. In the Legislature 2005-2009 he was among the 10 most active speakers in the Parliament of Albania.
He has chaired the Permanent Delegation of the Parliament of Albania in the Parliamentary Assembly of the Council of Europe in 2001-2005.
He is detached from the Socialist Party only one day after her voting for the constitutional changes of 21st April 2008, proposed by the Chairman of the Democratic Party, Sali Berisha, changes that focused the power in the hands of the Prime Minister and ruined the principle of control between the constitutional powers.
Since that year until now, he leads as Chairman of PSV91, a party in coalition with the left parties of political spectrum in Albania. In the elections of 2013 in Albania, he was appointed Deputy Minister of Defense on a 4-year term.
He has published two books in journalism: “Freedom is a naught” and “Citizen like you!”

In November 2012, Petro Koçi was conferred the title Doctor Honoris Causa in International Diplomacy by the Academy of Universal Global Peace.
Petro Koçi, as an erudite intellectual and with a noble and charitable heart, has helped a lot the social classes in need. So, he is among the most committed peace missionaries in the International Lobbying Organization Diplomatic Mission Peace and Prosperity, part of UN. He is Honorary Advisor of this mission that operates in the Balkans and all over the World for peace and prosperity in help of the countries under development, according to the principles of the American Democracy. 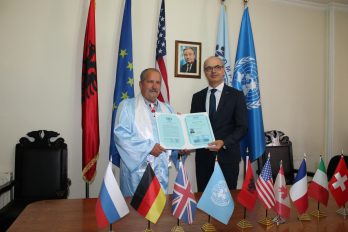 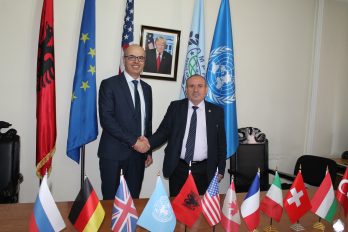