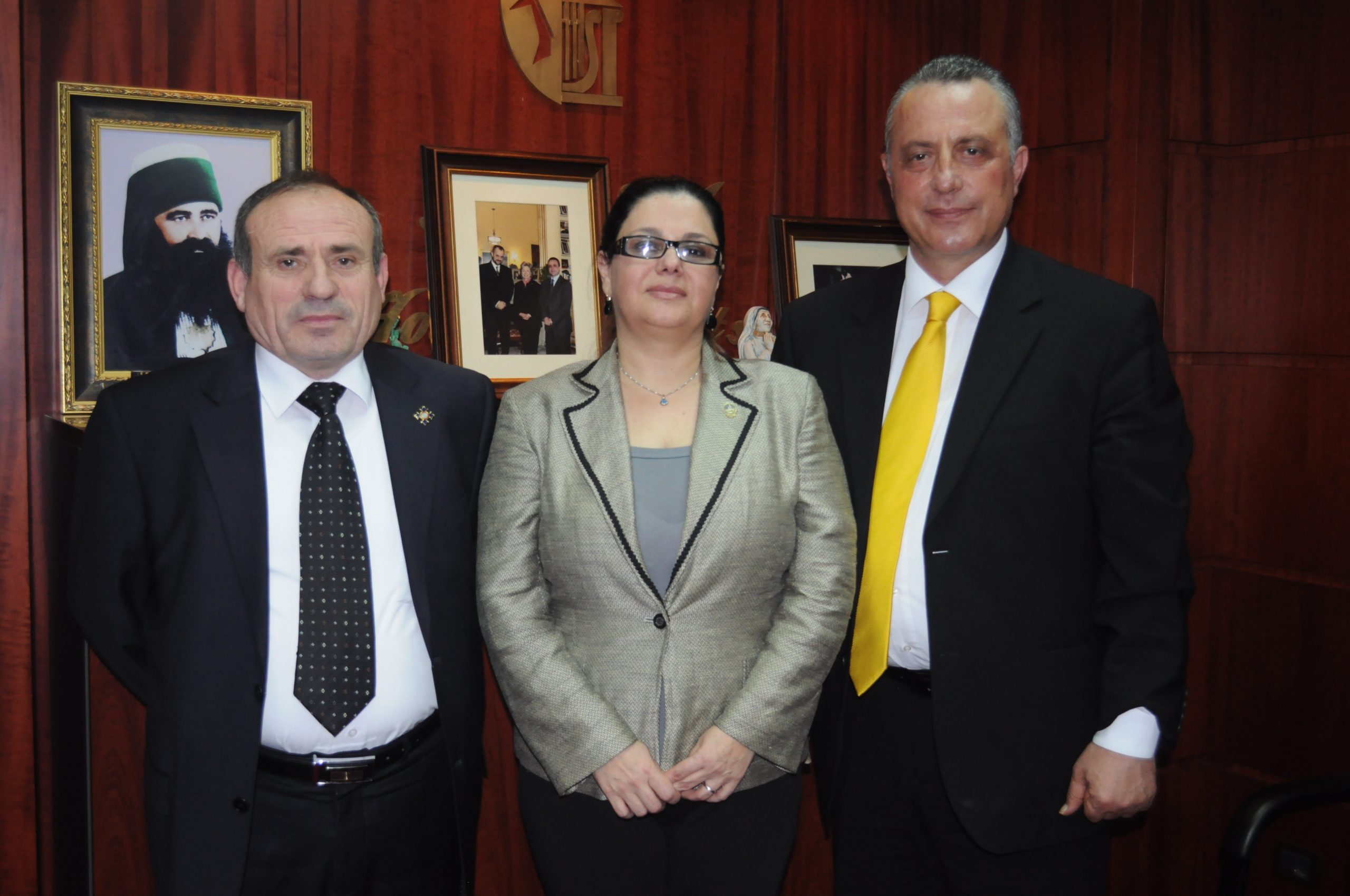 Natasha Savage was born on 13th May 1962 in Azerbaijan. She was brought up and educated in her own country in Baku. She graduated in 1982 in Baku State University of Languages. After she got the Bachelor of Arts, Linguistics, English and French, she decided to continue her studies at the same University for her Master Degree. In 1984 Natasha took her Master of Education in the Baku State University of Languages where she was distinguished as an excellent student.

Natasha Savage has a very rich background in her work experience. During her life she has had different work experiences in several fields. Almost the whole of her career was developed in Washington, mainly in Seattle.  In 1995 she started working for the Dynamic Language Center in Seattle, Washington. She worked there as Interpreter and Translator until 2001. While she was in this job, she interpreted  at various medical and public service institutions, including the Department of Social and Health Services and the University of Washington Medical Center.  She was also certified by the State of Washington as a Russian language medical and social interpreter.

In 1995 Natasha was also working in the International Rescue Committee in Seattle, Washington. She worked as a Case Manager there until 2001. Her job as a case manager involved many tasks and lots of responsibility for her. She managed refugee resettlement cases, she assisted immigrants and refugees to resettle in the United States, obtain employment, and apply for benefits.  She educated newly arrived immigrants and refugees about local customs and institutions and prepared immigration forms and coordinated client communications with the Immigration and Naturalization Service.  Natasha also maintained conduct with clients after resettlement to ensure that needs were met. She reported to regional director on case progress and status and gave presentations to immigrant community leaders and members of immigrant communities.

Between 1995 and 2001 Natasha Savage worked also as a Case Worker in the Department of Social and Health Services, Community services Office in Bellevue, Washington. As a case worker, she assisted members of immigrant and refugee populations to obtain benefits, jobs, and public services.  She managed client cases and responded to information requests concerning DSHS benefits and programs.  Natasha also prepared benefit applications and interviewed applicants to determine benefit eligibility and conducted benefit eligibility reviews.

In 2001 Natasha started working in the Department of Social and Health Services, Region 4, Community Services Division in Seattle, Washington. She was Limited English Proficiency Coordinator until 2006. Natasha coordinated refugee resettlement program implementation.  She reviewed and established regional policy goals and reported to the Director of Community Services Division on case status and immigrant/refugee issues.  Natasha resolved conflicts and responded to complaints involving immigrants and refugees.  She worked with employment agencies and immigrant/refugee resettlement offices and  led meetings and made presentations to social workers, supervisors, and directors.

In 2001 Natasha Savage started working in RSPV Real Estate, Inc. in Seattle, Washington. She still works there as a Real Estate Broker. During all these years that she worked there, she represented home buyers and sellers in real estate transactions.  She also executed purchase and sale agreements and negotiated agreement terms with other brokers. She supervised staff and prepared market reports and analyses for clients.  Natasha also coordinated client interactions with mortgage brokers, escrow services, and title services.  She represented corporate clients and builders in commercial real estate transactions.

Since 2009 Natasha Savage is President of Eastern-European American Chamber of Commerce. Since she came in this post, she established organizational goals and policies. Natasha oversaw operations and  presided over board meetings and reported to members on chamber projects and operations.  She organized immigrant/refugee community outreach programs, negotiated membership agreements and coordinated networking events with local business leaders.  Natasha also conducted informational seminars for investors and local political leaders and led business exchange delegations to Russia.

Natasha Savage has been appointed in different posts in several associations and has also been a member in many council and organizations. From 2004 to 2006 she was a Member of the Board of Directors in Washington State Association of Realtors in Bellevue, Washington. From 2010 to 2011 Natasha was Chair of the Policy Committee in the Greater Seattle Chamber of Commerce, Urban Enterprise Center. From 2009 Natasha Savage is Vice-President of Northwest Chapter in International Real Estate Federation in Seattle, Washington. From 2009 Natasha is also Member of the Board of Directors in Ethnic Heritage Council in Seattle, Washington.

Natasha Savage is among the most committed peace missionaries in the International Lobbying Organization Diplomatic Mission Peace and Prosperity, part of UN, EU and USA. She is an Honorary Consul of this mission that operates in the Balkans and all over the world for peace and prosperity in help of the countries under development, according to the principles of the American Democracy. 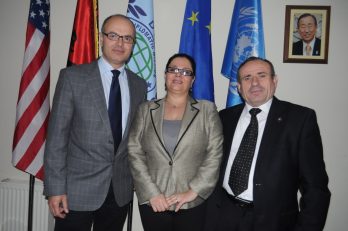 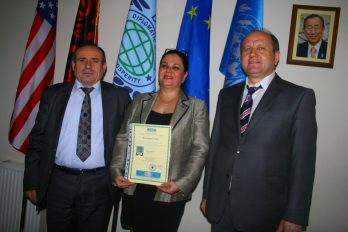 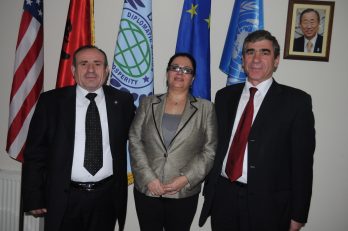 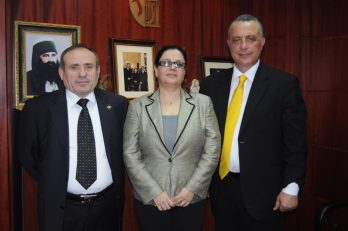