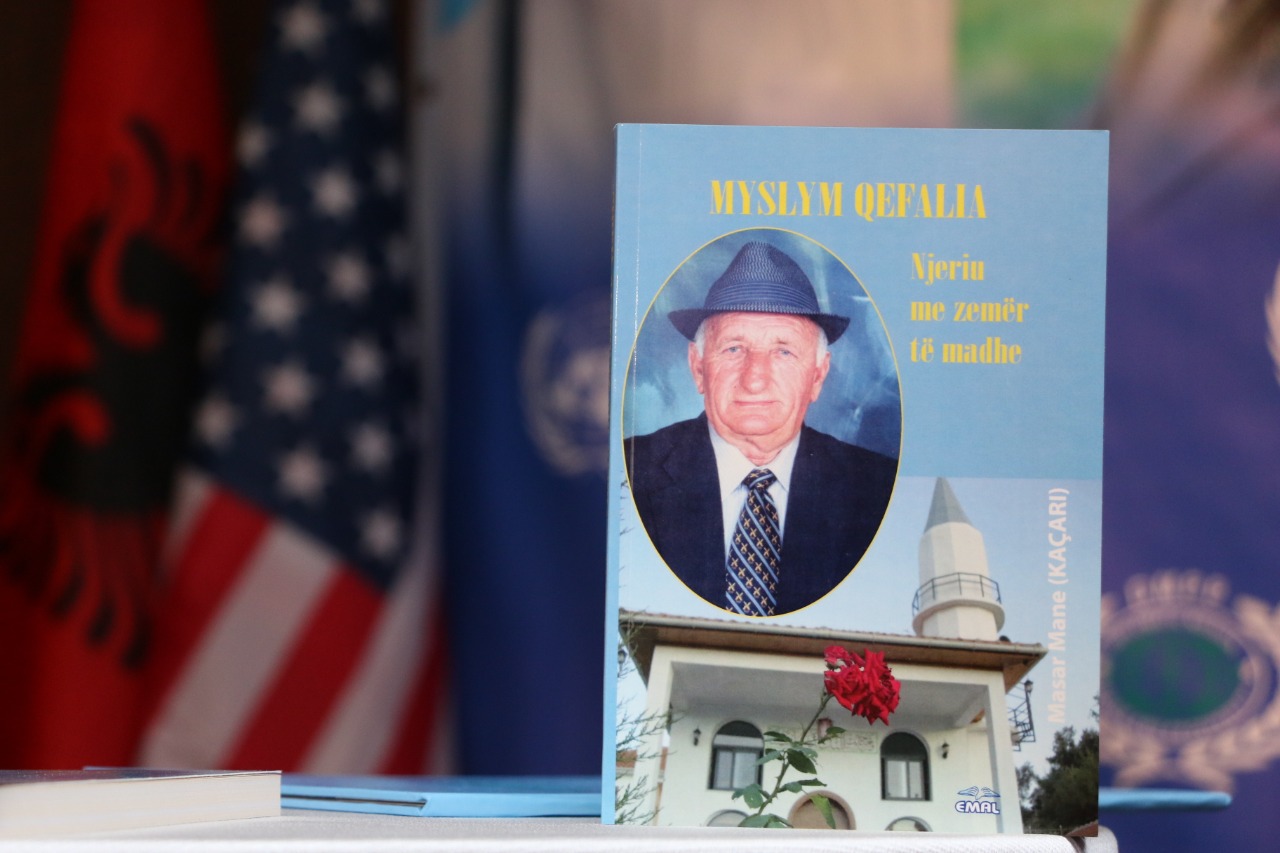 The Qefalia family is one of the earliest families in Tirana. Generation after generation they have lived in that part of Tirana called “Shtish Tufinë”. One of the most famous figures of the tribe, Myslym Xhemal Qefalia was born on May 8, 1932. He was a boy with only two sisters and as Myslym himself says, while he was alive, his father, Xhemal Qefalia carved the day of the son’s birth in the chimney of the house. Xhemal himself had wanted to have a big family, and he had passed the same desire for a big family to his son. Myslym’s family would be a large family with five sons and two daughters. Thus the Qefalia tribe expanded and became one of the largest known tribes of the Capital.

As the Qefalia family, in early times, was one of the richest families in the area, during the communist system many assets were seized from them. A part of the land was taken by the army for its needs and another part was used to build the cemetery of “Shtish Tufina”, after those of the “Tomb of Bami” in Tirana were demolished.

Muslim, at a young age was taken by his father, Jamal, in every assembly of men. He was very attentive to every conversation that took place. This was one of the reasons that quickly sculpted in that virtuous manly technique, such as patience, courage and bravery.

At a young age Myslym was elected as the Secretary of the Youth Group, participating in various activities of the time. He was later elected Chairman of the Democratic Front and for 16 years has been Chairman of the Village Council, a function which he does not see as a privilege, but as a response to all residents of the area.

He then devoted himself to the trade sector, as he would say for the Telegraf newspaper: “In an old hangar in the center of the village, a bakery was built in one half, while the other half I sold to a grocery store. At first I roasted the coffee in the tangar because there was no espresso, and it was good, but I was optimistic and stood by the comrades of the trade directorate. And I managed to make a model shop “…

Ordinary people found in him the right man who solved their worries and problems. This was exactly the reason why Myslym Qefalia’s name crossed the borders of the area where he resided. Now anyone who had worries and problems talked to Myslym as if they were family.

Generosity and the desire to help poor people were some of the skills that were engraved on Myslym Qefalia. Being very close to the community, he invested and built facilities in the service of area residents.

Even today, even though it has been years since he passed away, the name of Myslym Qefalia continues to be remembered as “The man with a big heart”! … 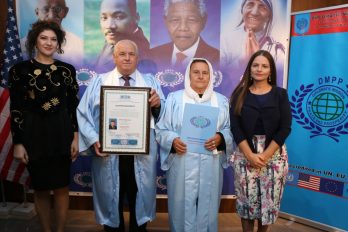 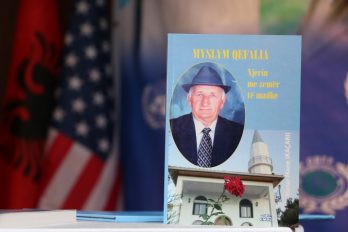