Mr. Orest Çelo – The Albanian businessman in service of Peace! 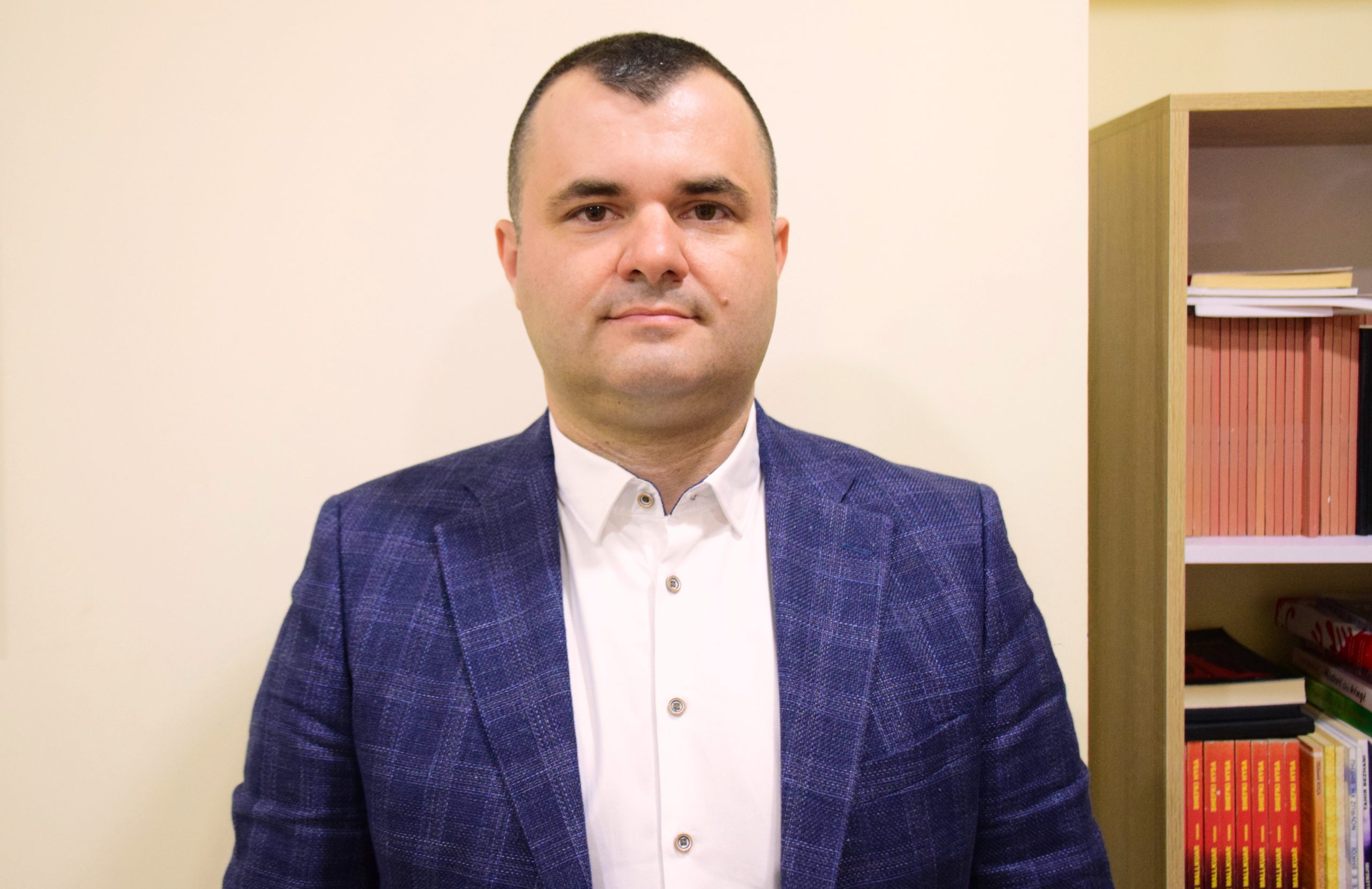 Mr. Orest Celo, the businessman who promises towards a secure future not only for himself but for anyone who is part of the companies he has been running for years. His career has started as the administrator of the company Teoren since its establishment until today. The company was established in 2005, operates in 6 main sectors, 2 sales channels, wholesales and retail. The six sectors of the company are: Electrical, hydraulic, plumbing, lighting, AC and water filters. The company currently has 140 employees and employs about 70 vehicles.
Since people with ambition and perseverance like Orest Celo would not be satisfied with a single business, since 2012 it is the only distributor of Eglo in Albania and the second distributor of Ecosoft water filters.
Being a successful businessman does not mean that you are definitely a good person, but in the case of Orest, apart from kindness and devotion to others, he does not find negative qualities. Perhaps his only weakness is that he loves his co-workers and the people he surrounds himself with on a daily basis. Peace and goodness are part of his soul so this may be why he can not change his benevolent character.
Just a year ago he became part of the Diplomatic Mission Peace and Development, an international intergovernmental organization and now he is the right hand of the leaders leading all the projects and initiatives in the service of social peace everywhere in the world! 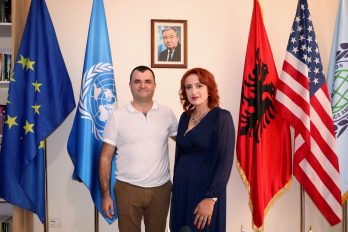 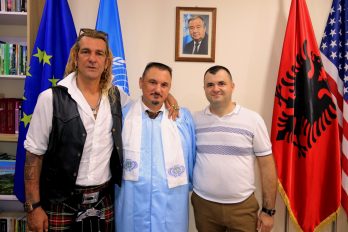 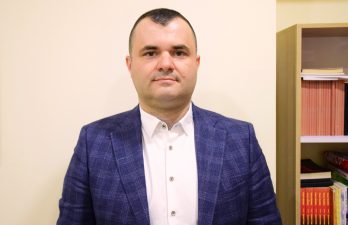