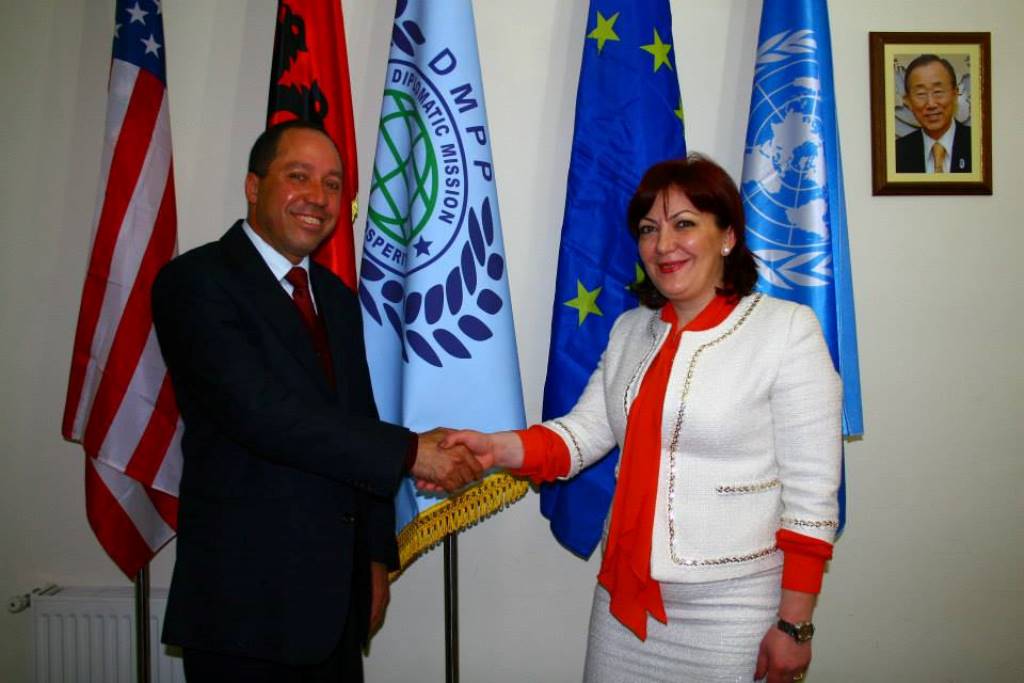 Dr. Liljana Shyqyriu was born on October 11, 1973 in the city of Gramsh. He also spent his childhood there. In her hometown, she completed her primary and lower secondary education, and received her general education at the “Shefqet Guzi” high school. Liljana comes from a family with cultural traditions and love for education, so her genius stimulated the desire to be further educated on the path to knowledge about the world and man. She was keen to get to know the universe of human beings better, so she decided to study medicine, one of the major sciences closely related to human survival on planet earth.
Prompted by her passion, Liljana in the years 1991-1997, completed her higher studies at the Faculty of Medicine, at the University of Tirana, branch General Medicine. Later, after graduation, he completed several postgraduate specializations to obtain the title of specialist family doctor, a title he deserved in 1998-2000. In 2011 he also graduated in pharmacy.
In the years 2010-2011, Liljana graduated as a second level master in the training program for hospital management in Albania from the “Department of Health Management Systems”, RUSH University Medical Center, Chicago, Illinois USA. So, the genes of Liljana’s family, inherited from her, gave the result, influenced her intellectual and cultural formation.
After graduation and specializations Liljana has long worked as a family doctor in the primary health care service.
Liljana Shyqyriu has been the executive director of the Regional Health Authority of Tirana, a task which she has taken after a long experience as a professional doctor, therefore with the start of work in this institution she devoted herself to the reform of primary health care. Ms. Shyqyriu brought under the direction of the Tirana Regional Health Authority a new way of management and set high standards in relations with other primary health care institutions. It has a great contribution to the functioning, management and empowerment of the institution of the Regional Health Authority of Tirana.
Liljana, since 2012, has been president of the association of general practitioners and family of Albania. She is also a member of the Association of Family Doctors of South East Europe
Liljana attaches great importance to information, new scientific knowledge and the latest developments in medical science. To be fully informed she regularly participates in various conferences and seminars where the latest data on medicine are discussed. She has participated in many meetings and trainings such as:
NCI in the Summer Currulum in Cancer Prevention, USA;
“Potential Candidate Countries on Cooperatopn of the European Chemicals Agency” ith Member States, Helsinki, Finland; United States of America and Antiterrorism Assistance Program, USA; “CBRN Hospital Based Management of Mass Casuality Course,” USA; “The 4th World Congress on Controversies in Neurology,” Barcelona, ​​Spain etc.
Liljana Shyqyriu is a dedicated intellectual, creator and author of the book “Primary Health Care Guide for Tirana”. This book is an essential handbook for informing and guiding the community towards the provision of health care.
Her doctoral topic is: “Overview of HIV / Aids in Albania in the years 2000-2012”.
For years, our successful doctor has been dedicated to teaching as a lecturer in several medical universities, at home and abroad …
Liljana Shyqyriu, throughout her professional career has been distinguished as a personality with a humanitarian spirit and has made great contributions to help communities, non-governmental organizations in support of people in need. So she has had an extensive activity as a peace missionary.
As a peace missionary, she has been involved for years in the international lobbying organization Diplomatic Mission Peace and Prosperity, part of the UN, taking an active part in humanitarian missions around the world. 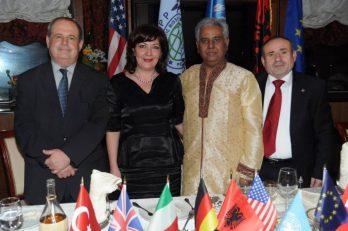 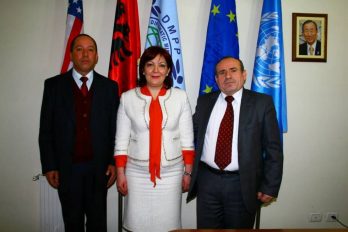 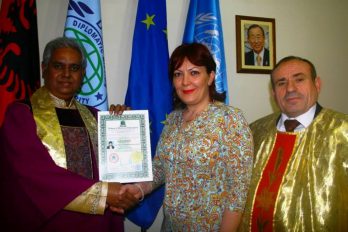 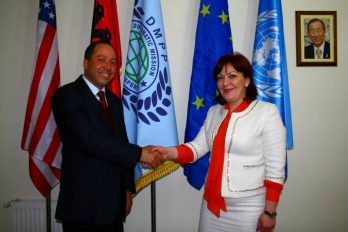