In the footsteps of former American President Eisenhower 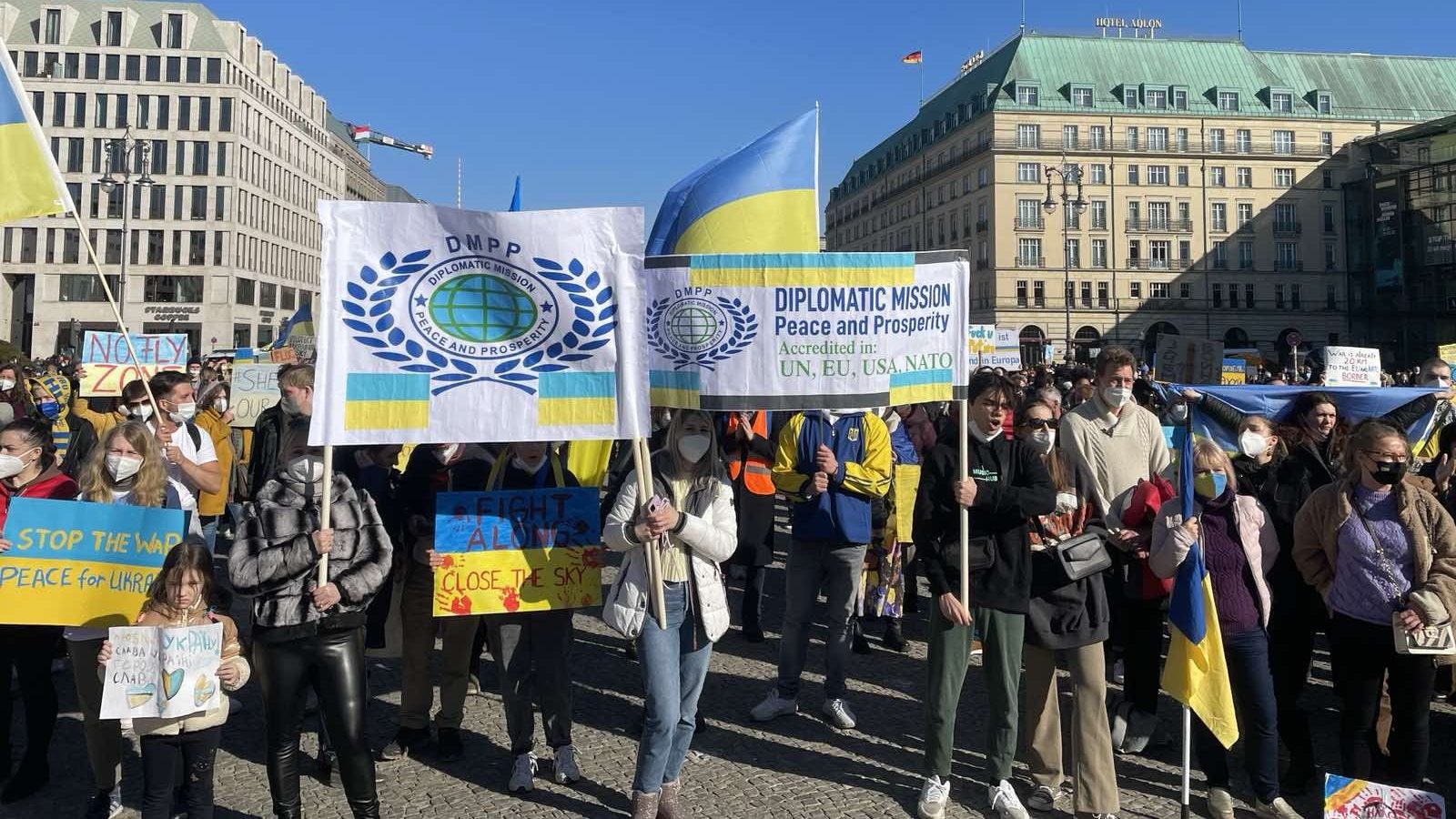 Once in the time, in the distant years 1953-1961, when General Dwight D. Eisenhower was elected President of the United States and became the most important man in the world, he turned his cause, “Atoms for Peace”, into a world motto for Peace and Prosperity.
Under his leadership, America made War Technology in service of Peace, and the American economy revived so much, reason that many democracies followed suit and turned war technology into development technology.
The Diplomatic Mission Peace and Prosperity (DMPP), an intergovernmental organization registered in the UN, USA, EU, NATO, etc., conceived by the former US President himself, is trying to do same Eisenhower down time ago.
Although aware of the tireless work to the point of self-denial, it has never been easy to be an international factor that promotes and preaches peace, because the messages of peace are difficult to distribute from our small Albania, which brought out the Great Mother Teresa! …
Diplomatic Mission Peace and Prosperity, has already construct its way for many years of success not only in developing countries, such as Albania, Kosovo, Bosnia and Herzegovina, Montenegro, countries of Africa, Latin America, Asia, etc., but also in very developed European countries, such as England, Hungary, France, etc., and recently also in Greater Germany.
Just a few days ago the DMPP was at the forefront of peace protests in Berlin, Germany, with its official representative Dr. Amit Ismailji, Golden Ambassador, a guy who has “conquered” the Modern West not only with his successful business, but also with Diplomacy and Peace, leading peaceful protests with over a million participants, who demanded the cessation of the War and the establishment Peace between Ukraine and Russia. 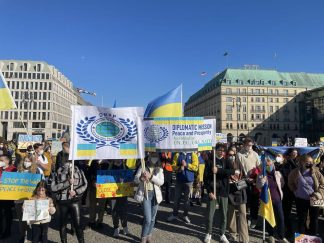 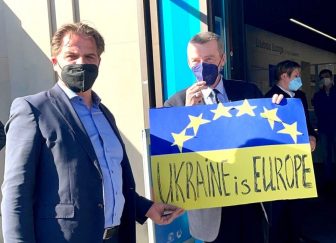 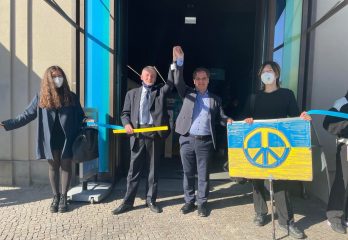 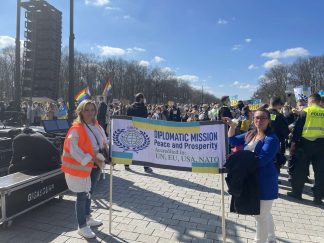 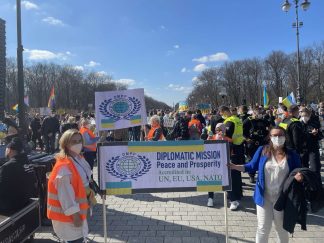 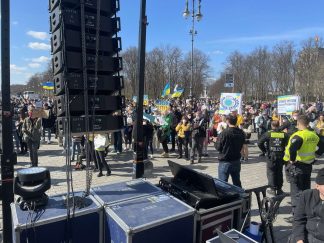 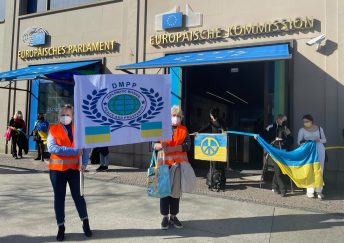 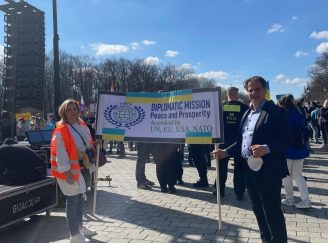