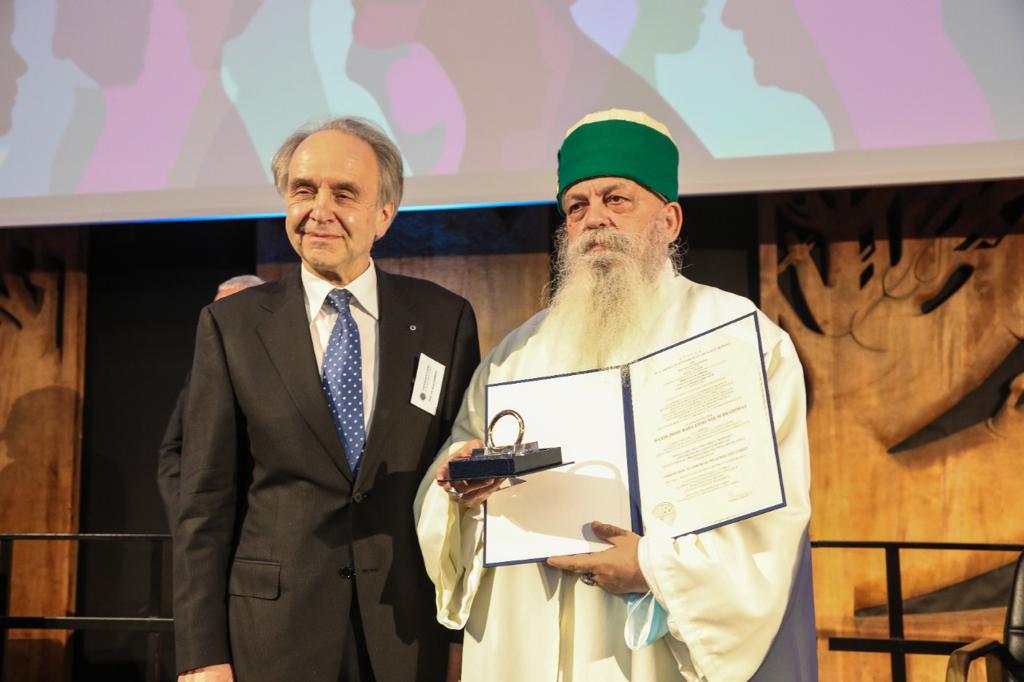 “Everyone learns what they can do,” – says a student at the Rosenmaar School. “We are like a family, everyone is treated well here,” – says one child who attends the Cologne Open School. Both schools are now officially awarded “Schools of Tolerance”. Cologne University and the European Academy of Sciences and Arts honored three schools in Cologne and the surrounding area with the price for tolerance on Thursday. In addition to the two schools mentioned, the Peter Jordan School from Hückelhoven also received prize of 2,000 euros each for its services to tolerant cooperation.

The Rosenmaar School in Höhenhaus opened up to the topic of integration as early as 1981 and is considered a “role model” for joint teaching, according to the reason for the award. The primary school’s “respectful cooperation within the entire school community” is emphasized. Teachers and learners met “at eye level”. Differences are seen as “enrichment and not as an obstacle”.

At the Open School Cologne there is a “climate of reflection, consideration and respect”, according to the assessment. The children and young people of the inclusive comprehensive school learn in an “atmosphere in which social stability and personal responsibility are strengthened and which gives them the freedom to develop their individual personality through trust, respect and tolerance towards others and those who think differently”.

Tolerance rings for engagement against racism.

This year’s award ceremony was hosted by the Technical University of Cologne. “With the award we are jointly setting an example for an open, plural society, the urgency of which will continue unabated in 2021,” said TH Köln’s President, Prof. Stefan Herzig. The celebration was moderated by Joachim Frank, chief correspondent of the “Kölner Stadt-Anzeiger”. It took place as part of the award ceremony for the tolerance rings, with which the academy honors people who campaign for cross-border dialogue and against racism.

This year, is honored His Holiness Hajji Dede Edmond Brahimaj (Baba Mondi), The Bektashi World Leader, in Tirana, Andrea Riccardi, Italian historian and founder of the Catholic Community of Sant’Egidio, and Walter Homolka, rabbi, rector of the Abraham Geiger College and professor for Jewish religious philosophy of the modern age.