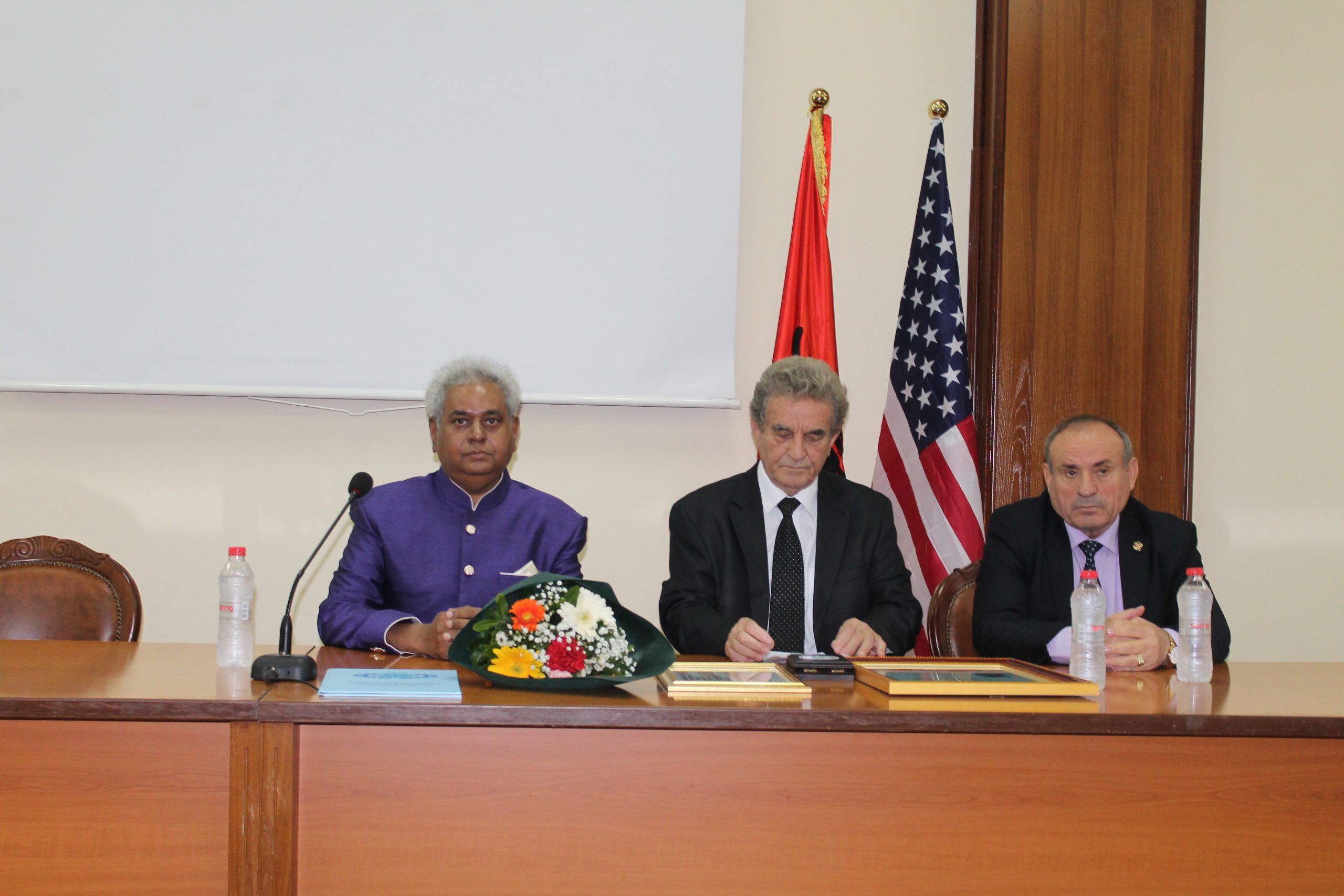 Rare are those personalities who, after entering the field of politics, have remained the same in essence and in spirit; such is the politician and scholar Uran Safet Butka, who comes from a prominent patriotic and intellectual family, the grandson of the patriot Sali Butka and the son of the martyr Safet Butka.

Uran was deported with his family by the communist regime in 1945 in the Kruja concentration camp.

He started his career as a teacher in some districts of the country, when they needed teachers. In 1961 he completed his correspondence studies at the University of Tirana, Faculty of History and Philology. He was fired as a teacher for political motives and tried the hardest physical jobs.

In 1976 he was deported again from Tirana with his family to Tropoja and then to Martanesh for eleven years (1976-1987).

He returned to Tirana on the eve of change. He took an active part in the Democratic Movement of the 1990s and in the overthrow of the dictatorship. Leader of the National Association of the Politically Persecuted of Albania. Editor-in-chief of the newspaper “Liria”, from 1991 onwards. Deputy director of the gymnasium “Ismail Qemali” Tirana, 1991-1992.

Member of PD, presidency and its National Council (1991-2005). Active deputy of the Democratic Party in the Albanian Parliament in two legislatures: 1992-1996 and 1996-1997. Chairman of the Parliamentary Committee on Media and Culture in both legislations. Chairman of the Committee for the Evaluation of National Figures, 1992-1997.

From 1997 onwards he has been engaged mainly in research-scientific work mainly in the field of national history, journalism, literature, and cinematography. He has published in the Albanian press and scientific journals hundreds of research articles on major national historical events alienated from the communist regime and communist historiography. He has also published a series of historical works such as “Resurrection”, “Mukja-chance of union”, “Genius of the Nation”, “Return of Mid’hat Frashëri”, “Albanian Elite”, “Civil War 1943-1945”, “Bomb in the Soviet Embassy”, “Bar Massacre”, “Drenica War”, “Malësia e Madhe Uprising”, “Postriba Uprising”, “Crimes of Communism in Albania”, “Kristo Kirka”, “Shadows of History” “,” Right and Left in the war “, etc., as well as historical controversy with scholars and historians in the press and TV.

In the field of literature he has published: Summaries with stories and novels: “White death”, “Loss is not the end”, “In our house”. “The hand of the state”, “Finally free”, “Beautiful suffering” and the novel “The myth of Haxhi Qamil”. Over 25 publications.

What is left to the world are only intellectual and human values, so we have no choice but to wish a long life to this noble boy who was and remains the pride of the family, tribe and the entire Albanian nation … 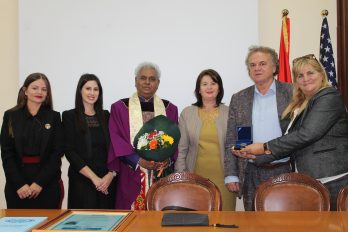 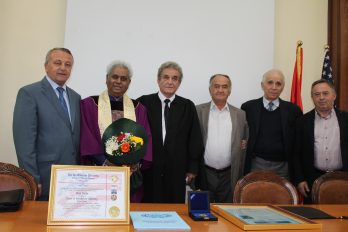 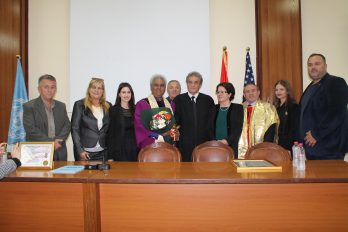 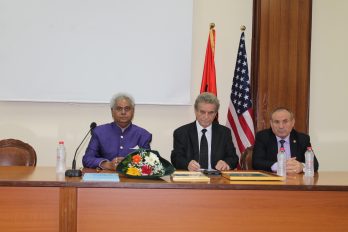