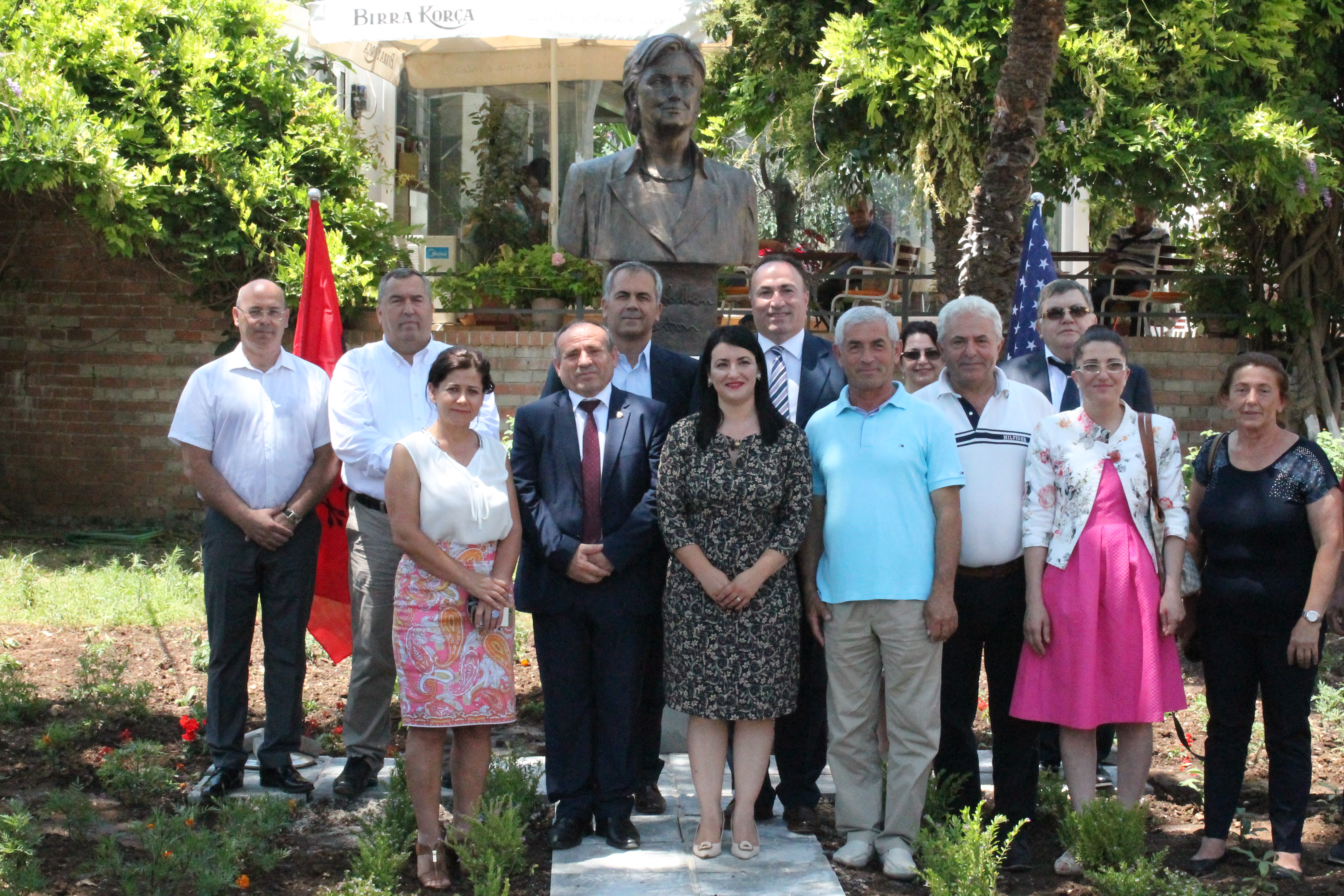 Diplomatic Mission Peace and Prosperity in collaboration with the Municipality of Saranda, Albania inaugurated the bust of US Senator Hillary Clinton to mark her contribution in the international arena for the Albanian nation.

The sculpture of the former U.S. Secretary of State on the main boulevard along the shore was placed due to her “dimension as a woman in politics, as a representative of the old Albania-U.S. friendship, for her contribution to the Albanian nation in different historical moments.”

The bust was worked by Albanian sculptor Idriz Balani, upon the initiative of Diplomatic Mission Peace and Prosperity. A special contribution was given by Mr. Pjetër Nikolli and his company “Kthella sh.p.k”, who sponsored the bust on behalf of DMPP. Many Albanians remain grateful to Bill Clinton for his role in ending the rampage in Kosovo by Serbian leader Slobodan Milosevic in 1999. Hillary Clinton gave a speech in Albania in 2012, as Secretary of State, marking the nation’s 100 years of independence.

During the ceremony Dr. Shefki Hysa was honored by the American President Barack Obama with the Lifetime Achievement Award accompanied by the Presidential Golden Eagle Medal. The award by the US president was a great appreciation of DMPP work over the years as an institution in the service of global peace! 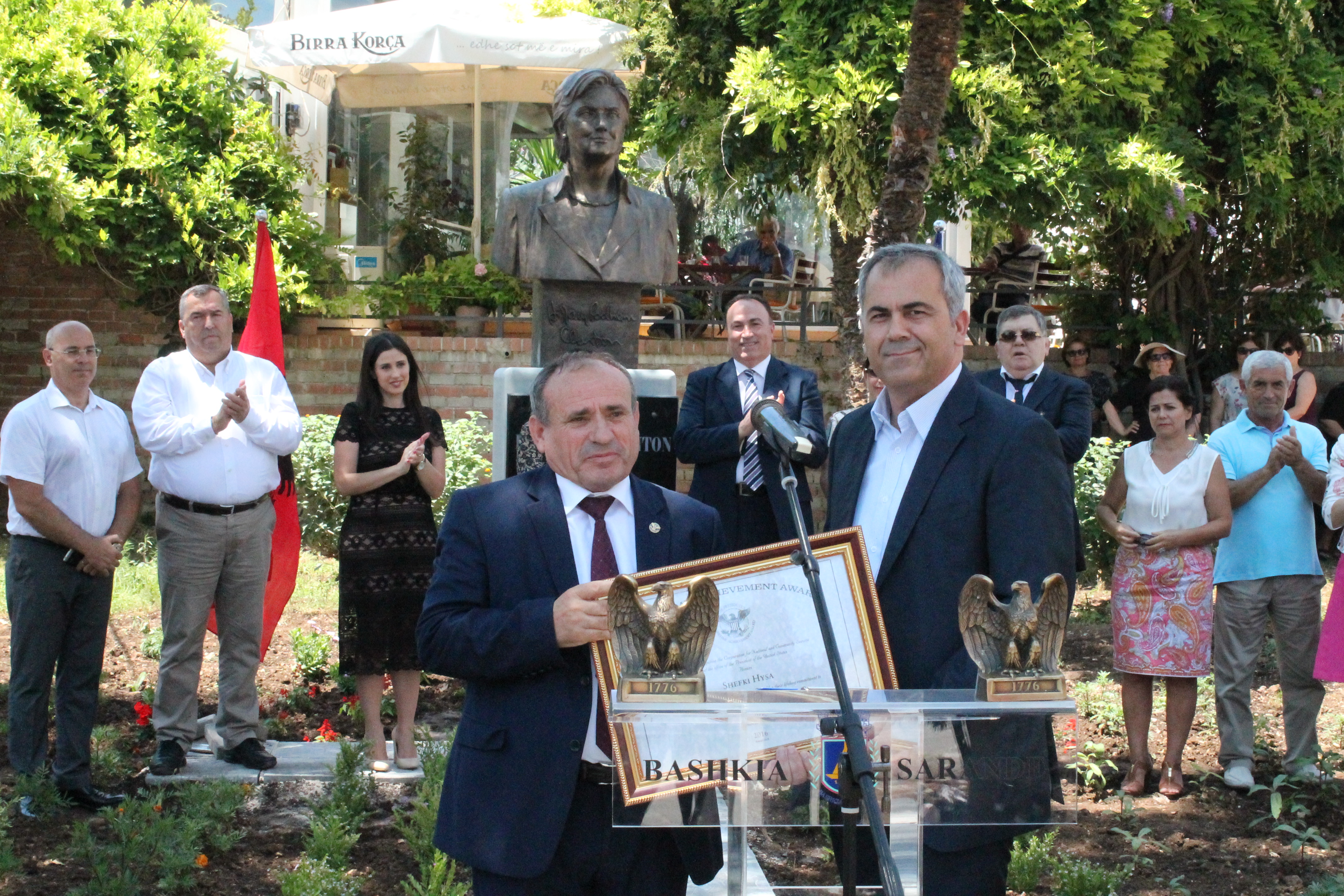 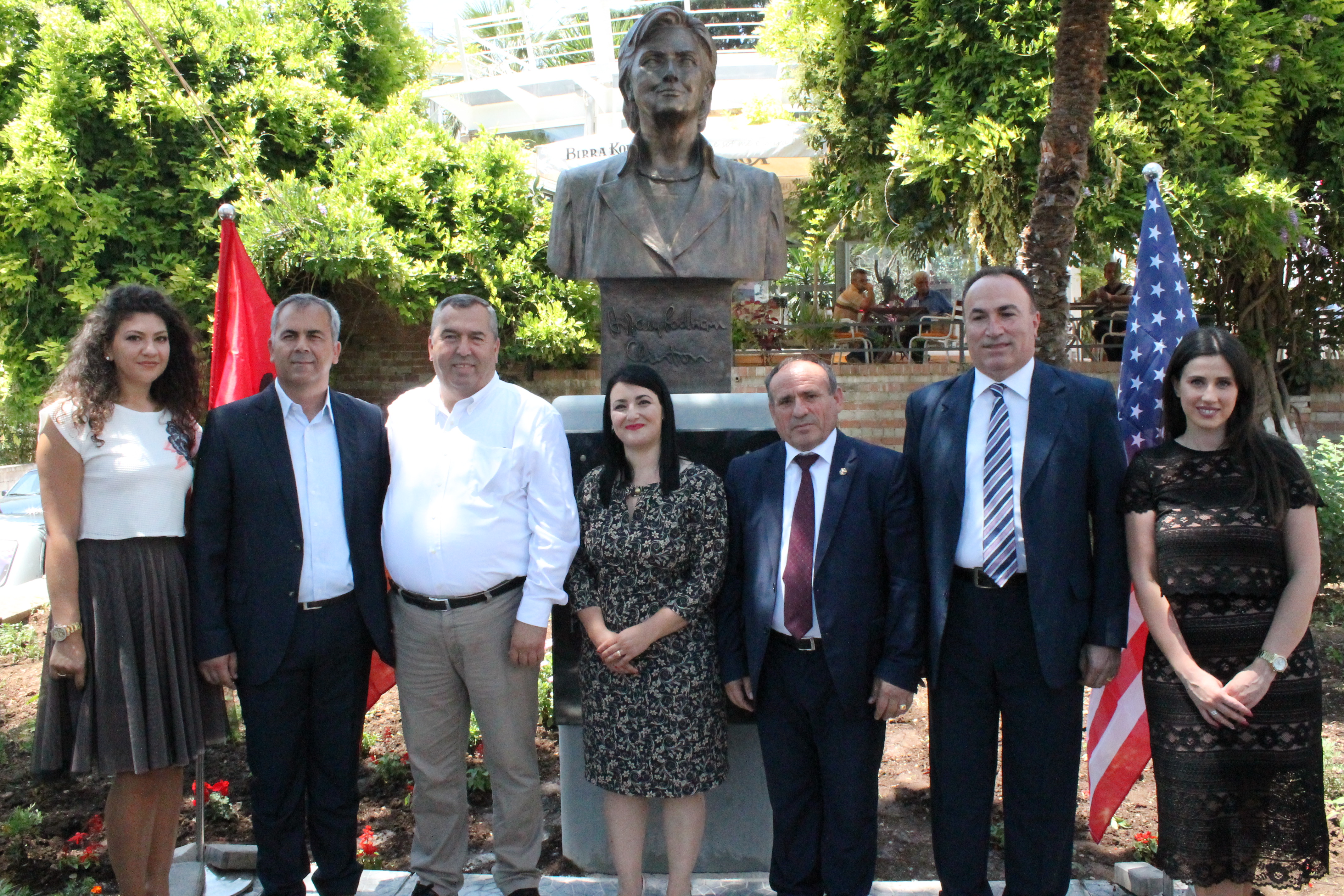 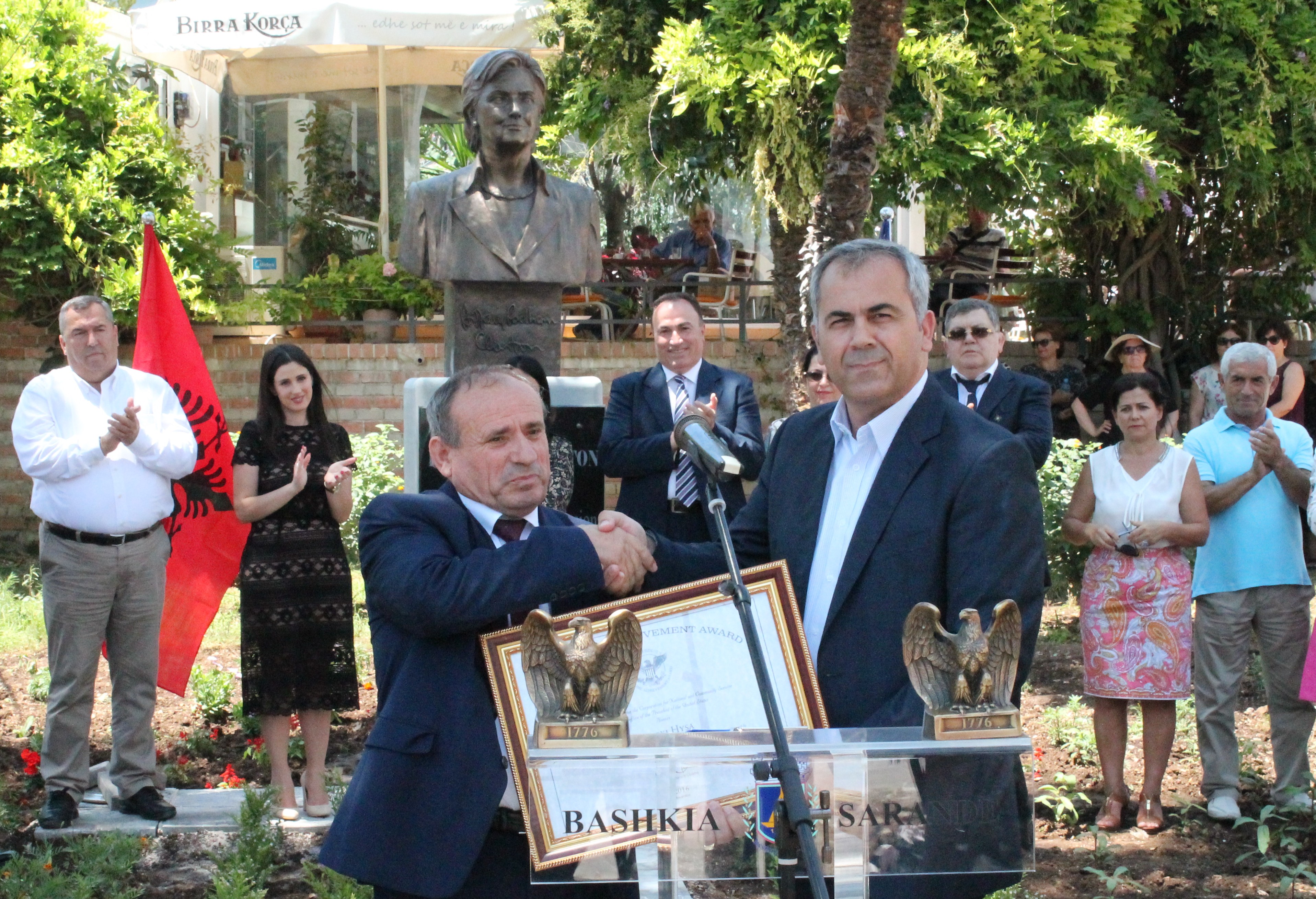 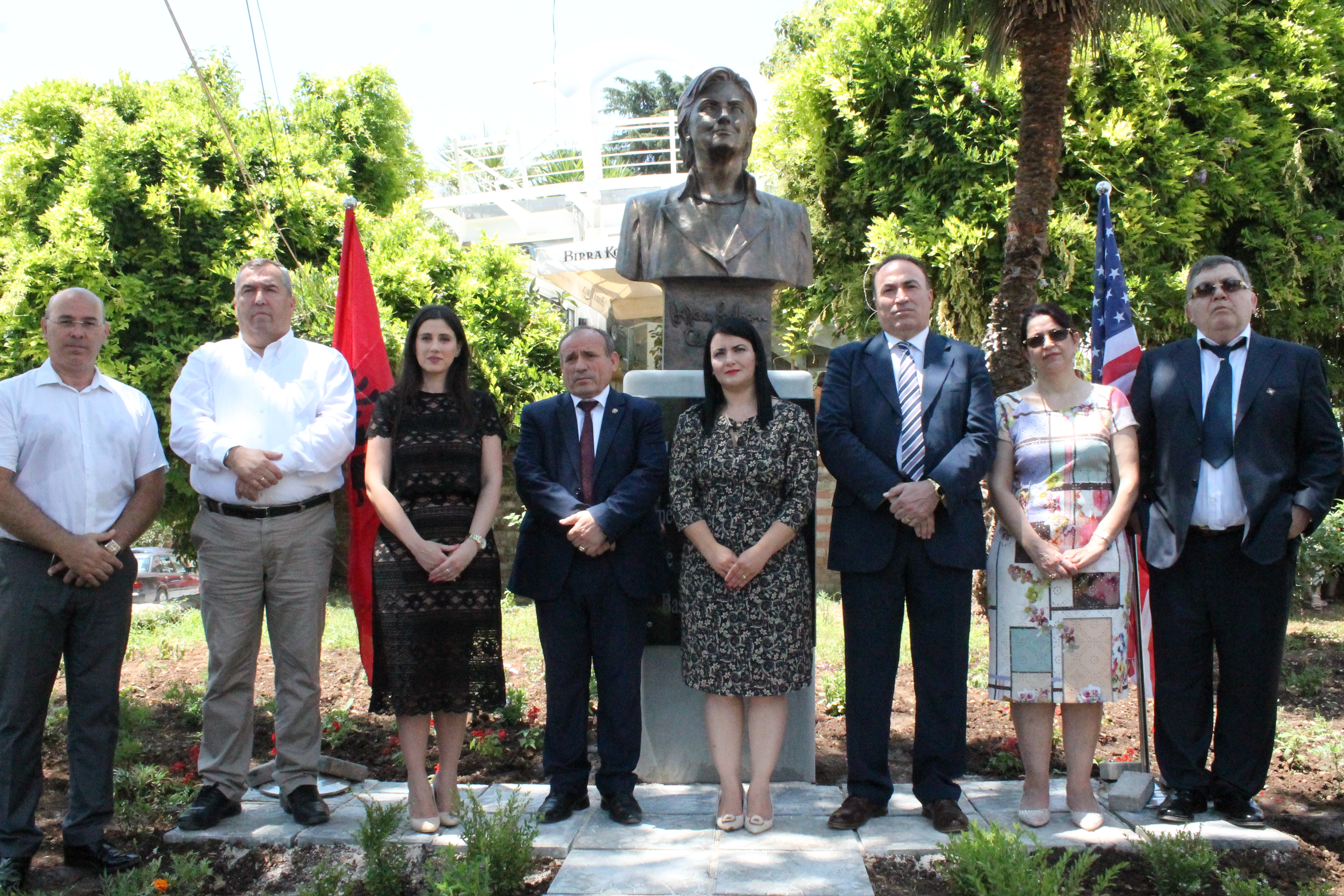 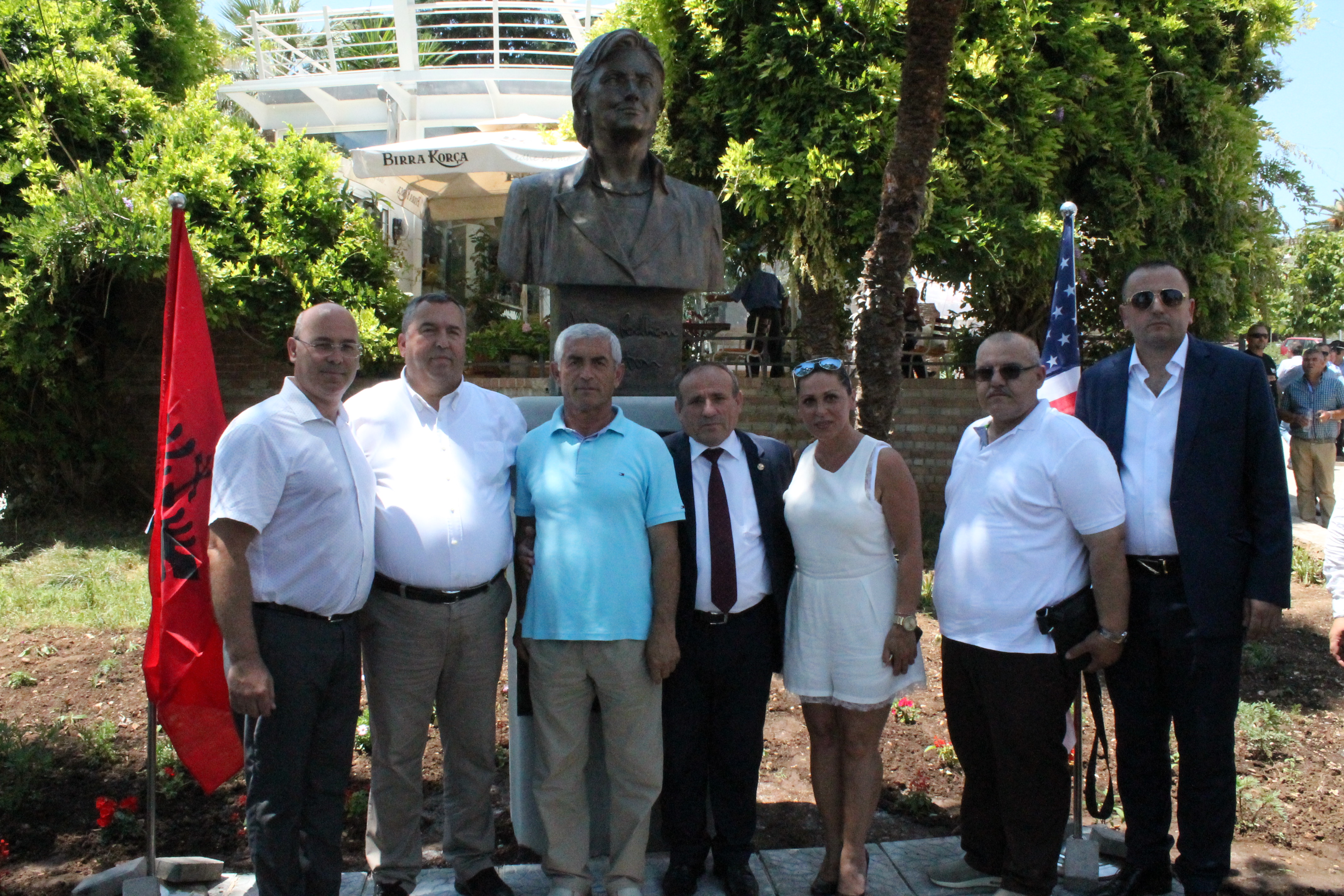 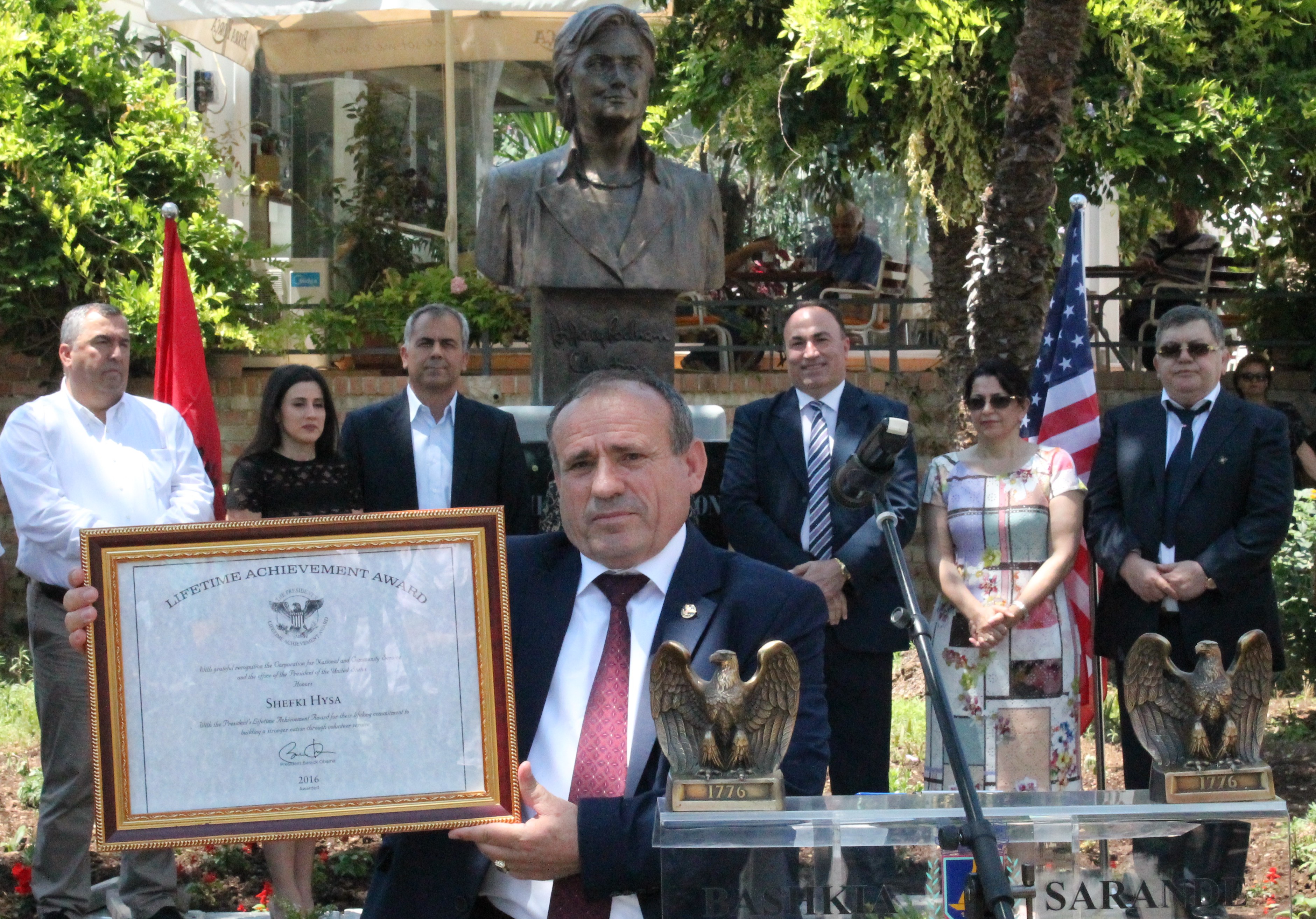 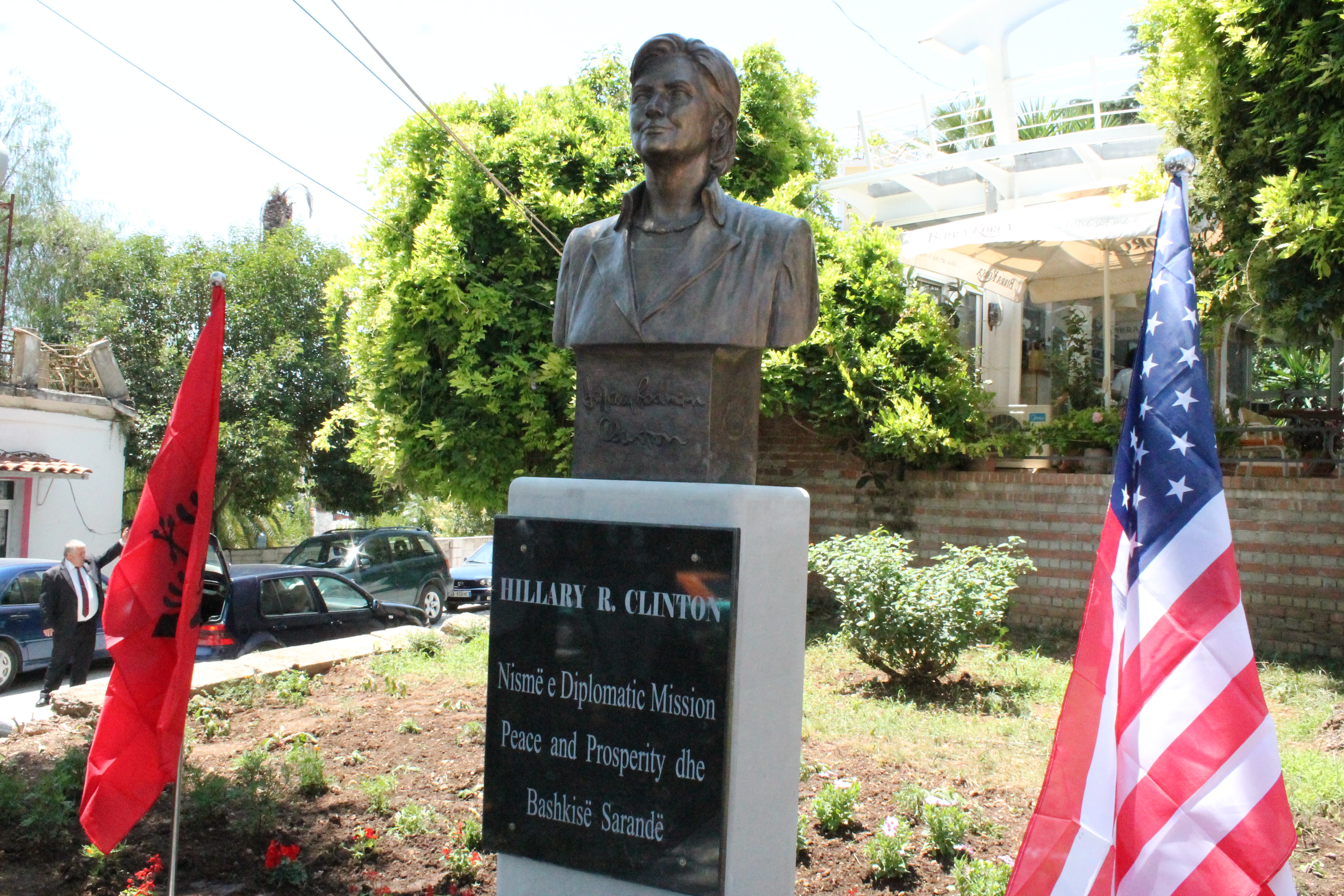