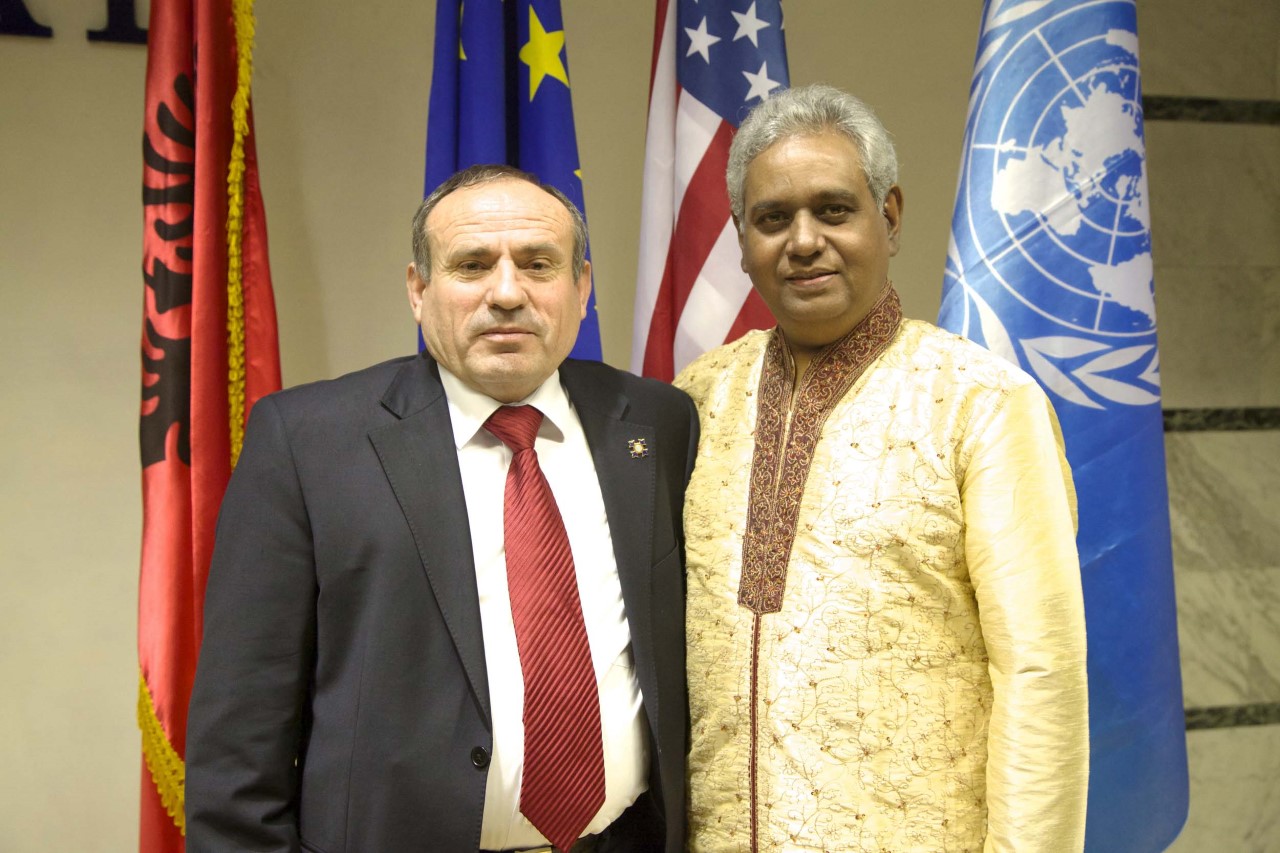 He spent his childhood and was grown up in his birth place, in Dinglipur. He took his education bases and his first lessons of primary school in Port Blair, the capital of Andaman and Nicobar Islands. After that, he went to Madras, mainland of India to carry out his University Engineering Studies. He graduated and post graduated in Madras. Anyway, Dr. Madhu Krishan was not satisfied only with this knowledge but he went on with other specializations in different fields even in United States of America.

After that, Dr. Madhu Krishan has given a valuable aid all over the world. He has mainly worked on peace and projects in the benefit of people and humanism worldwide. Desiring to help continuously people, Dr. Madhu has established his humanitarian organizations since 1985. Firstly, during 1985 he established the organization called “Snahalaya Ashram” which worked for humanism and charity. Under this organization, he brought more than 12.000 homeless, needy and deprived children to the mainstream of society and provided them adequate food, clothing, shelter and quality education up to the Graduation Level. Many of them are now holding high positions in the Government like police officers, Defense officers, University Professors, School Teachers and in other various capacities. Observing such a noble activity, the Government of India nominated the name of Dr. Madhu Krishan for a prestigious Award and Gold medal.

“Snahalaya Ashram” organization has already been working for 25 years on humanitarian works like dedicated service for the poor and marginalized sections of the remote villages located in India, carrying out mega relief works during the earthquake and regular floods in Gujarat, Lathur, Pakistan, and Hattie. With his great work, Dr. Madhu Krishan has been able to help socially and economically weaker sections of the settlements, especially among the poor and other socially backward and underprivileged categories in many countries.

Dr. Madhu Krishan as Chairman of NGOs Federation, with more than 12000 NGOs as members of Federation who work under his dynamic leadership, brought mighty revival among NGOs and transformed them for their active participation in developing their community in their respective geographical areas especially focusing on health, sanitation, water, education, human rights, women and children

empowerment. During tsunami disaster and permanent earthquakes following i in India and other countriest, under AUGP, Dr. Madhu built and freely donated about 10,000 resistant houses with community halls to the victims of that disaster. He did other commendable emergency relief and rehabilitation works. For these valuable activities, he was given the Highest Commendation Certificate Award and letter of appreciation by the Chief Secretary of the Government of India.

Besides these activities, Dr. Madhu went ahead in transforming more and more people as Peace Ambassadors and Peace Missionaries. As leader of AUGP together with some Universities in India, he created the program “Peace Loving – Peace Living – Peace Practicing” to transform people, mainly students, as Peace Ambassadors. For more than two decades of social and spiritual works, he transformed multitudes to become effective social community leaders, peace builders, humanitarian workers, change makers, motivators of the global civil society, etc. All of them have contributed to build up and implement “Peace Loving – Peace Living – Peace Practicing” transforming the culture of global society.

For all his great work, his contribution and his good will, as acknowledgments, he has been awarded many times with Humanitarian Awards: 26th January 2006 – Government (Lt. Governors) Commendation Certificate award; 26th February 2004 – The Republic Day of India for The Best Relief and Rehabilitation Works during the tsunami disaster. Dr. Madhu Krishan during his career has taken many awards: 2006, Bharath Excellence Award and Gold Medal; 2006, Rashtriva Jewel Award and Gold Medal; 2006, Human Excellence Award and Gold Medal Andaman and Nicobar Administrator for Durgabai; Deshmukh and Swami Vivekananda Award in the field of Social Work and Consumer Protection Awareness Work. 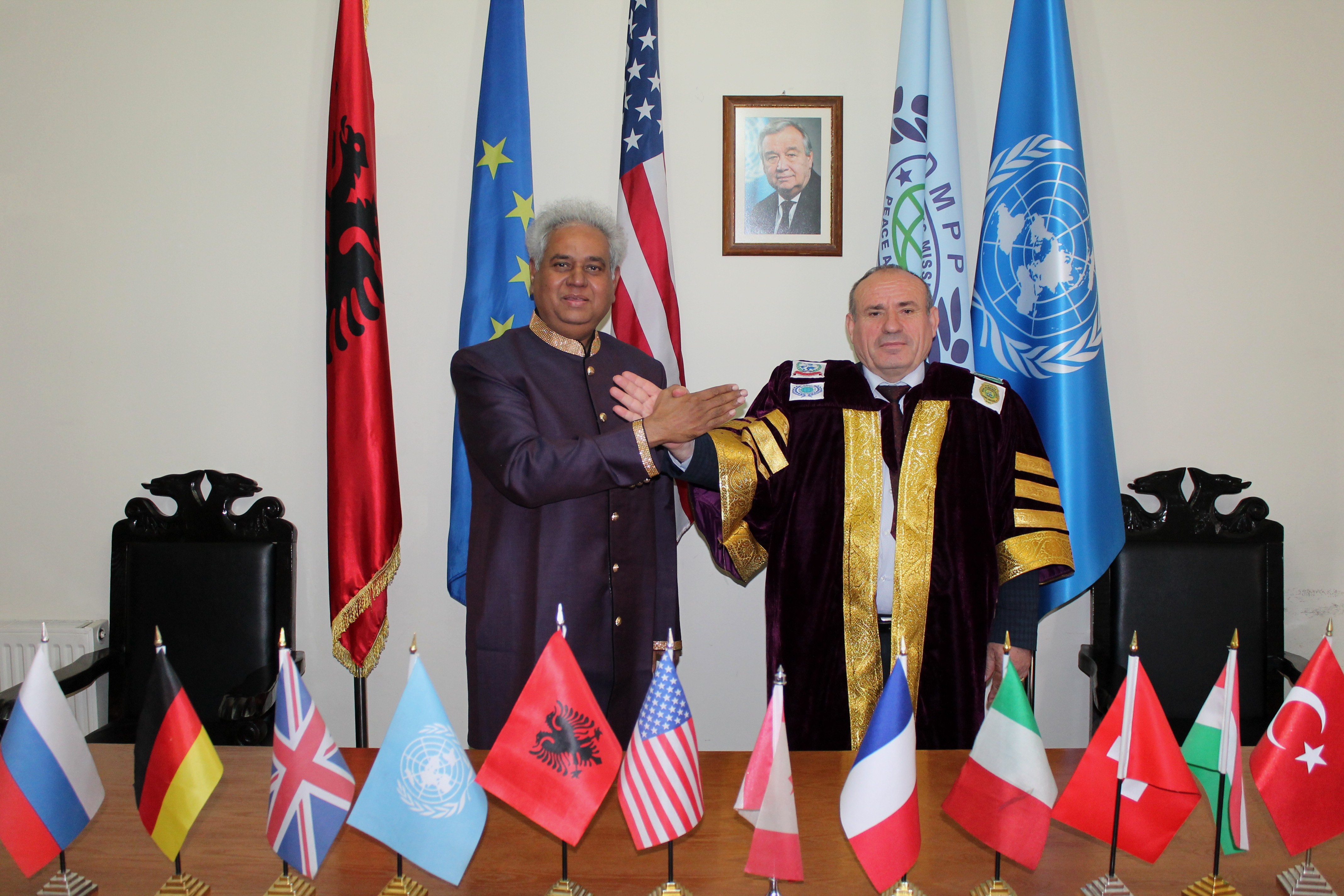 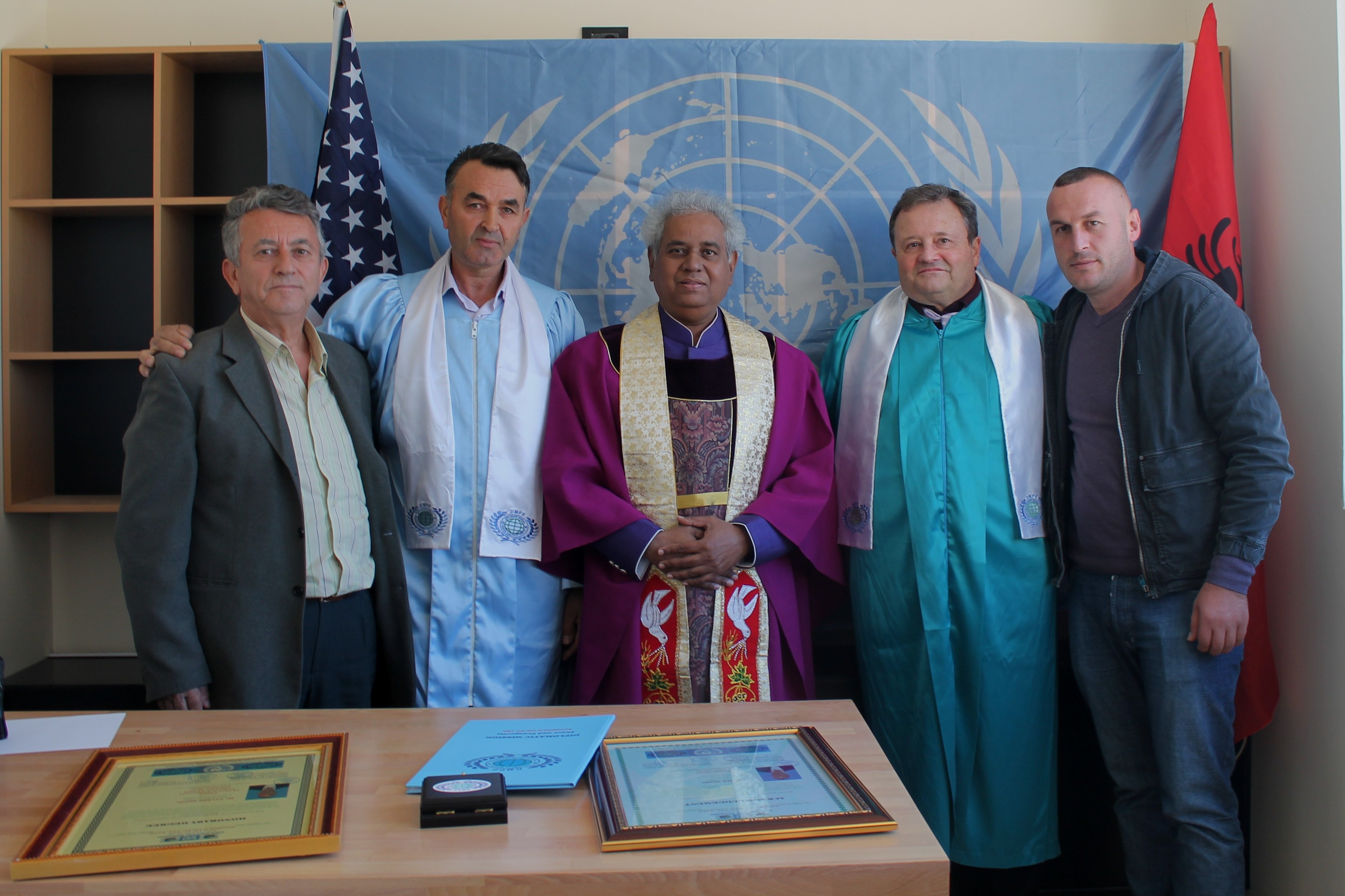 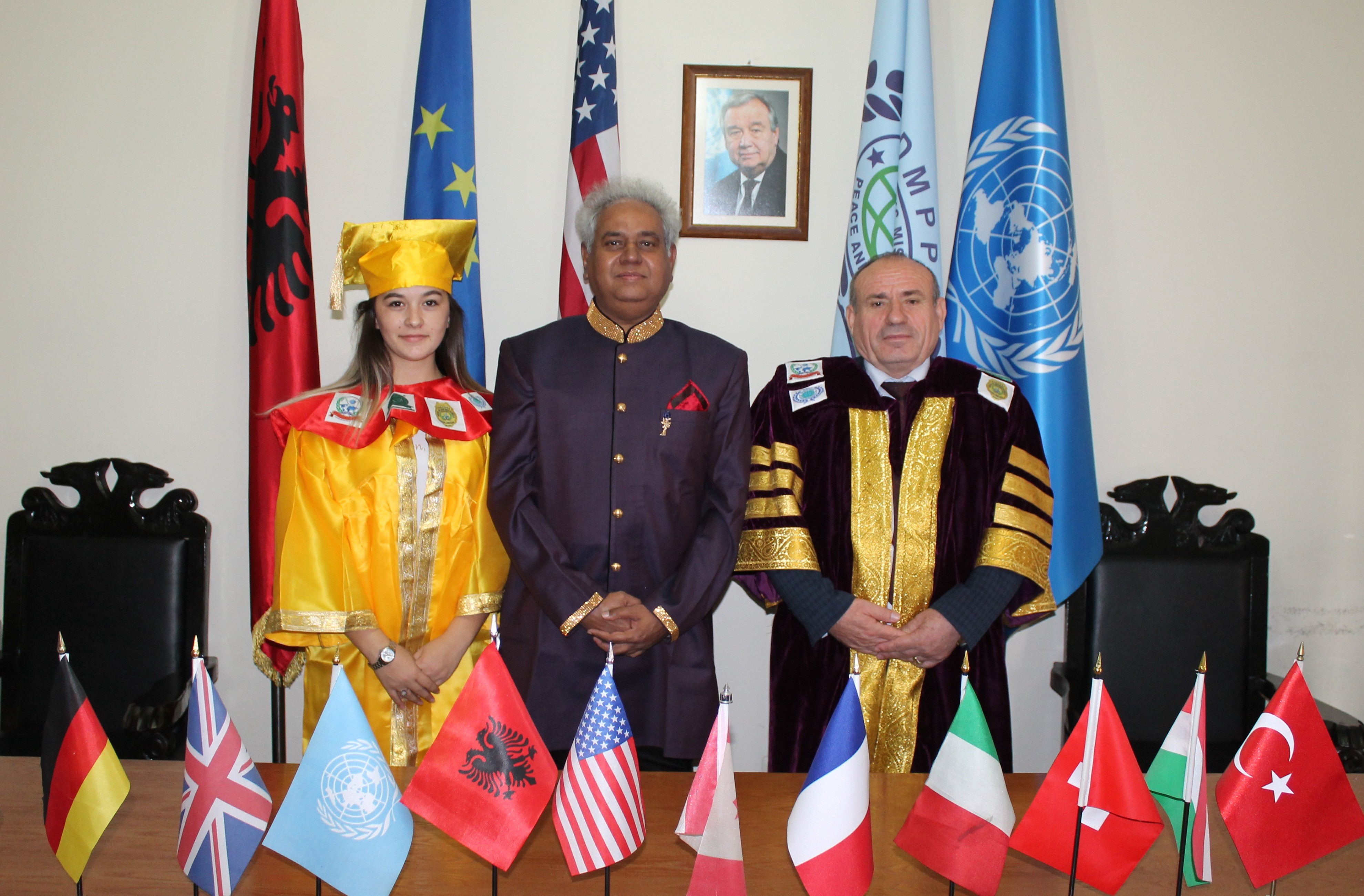