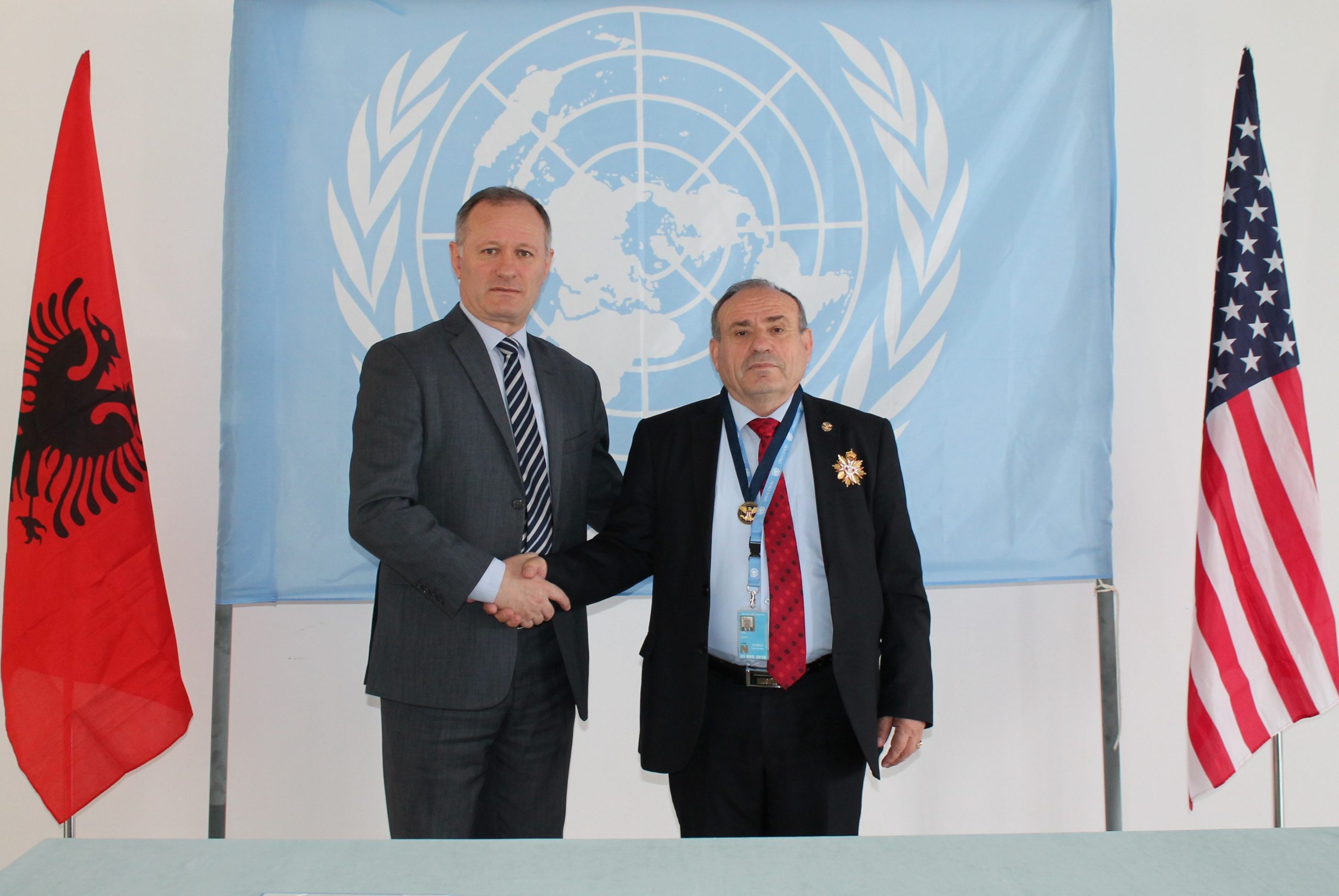 General Dedë Prenga Born in Spaç, Mirdita, January 27. 1960, a village in which.

He started and completed his primary education, to be selected as one of the best candidates to be the next Officer of the Albanian Armed Forces. In 1974 to1978 He completed successfully the Military High School in the construction specialty. After successfully completing his graduate studies at the United Military School and become an Active Officer, He has served in a variety of tasks ranging from the lowest level of the Leadership hierarchy in the Albanian Armed Forces to the highest level passing almost throw all ranges of the pyramid, platoon commander, company chef, battalion, regiment and TRADOC commander, up to Deputy Chief of the General Staff of the Albanian Armed Forces, starting from Lieutenant to the rank of Brigadier. In addition to numerous duties and deployments within the country. He has also served as representative in military and diplomatic structures abroad.
His work and contribution in the field of security and defense, have been greatly appreciated, as He has been promoted as one of the most dedicated, professional and experienced military serviceman in the performance of his mission as a Military Attaché in Vienna.
Married to Angeline, a teacher by profession, they have three sons, the youngest follows the tradition of his father and He is studying in Turkey to be a future officer of the Armed Forces.
He completed his postgraduate studies at the Tirana Military Academy from 1989 to 1991.
He has attended various qualification courses at home and abroad, mostly in Germany included Leadership Academy and European Security Course in Hamburg, as well as other courses at the Marshall Center.
He knows good/level 3, German and English Language.
For excellent work and dedication during his career of more than 36 years, He has been decorated with various medals, by local and foreign personalities.

For his great commitment and precious contribution in the field of National Security, Humanity, Education and Public Administration, for the inspiration of the social coexistence and intercommunity peace, as a Senior Officer, General of Albanian Armed Forces, as a remarkable Civil Society Leader in the Balkans, as High Security Commissioner of DMPP, as a Philanthropist, as a Peace Warrior and Peace Missionary, as a well-known Activist of Human Rights, as a Promoter of the Future Missions that bring Peace and Prosperity for all humanity, International Organizations Diplomatic Mission Peace and Prosperity, nominate him as a Golden Medal “General of Peace Dwight D. Eisenhower” 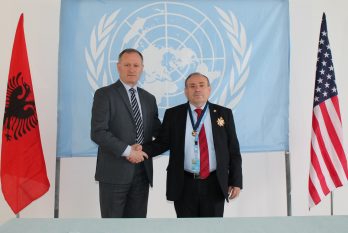 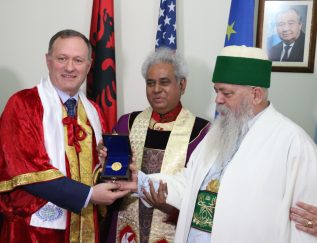 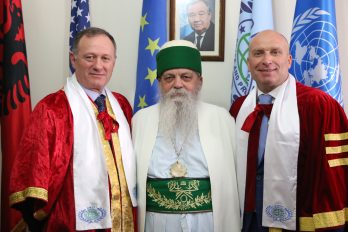 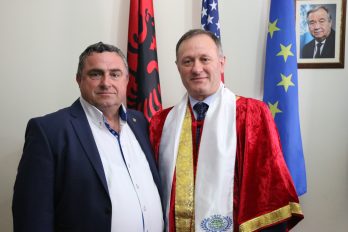