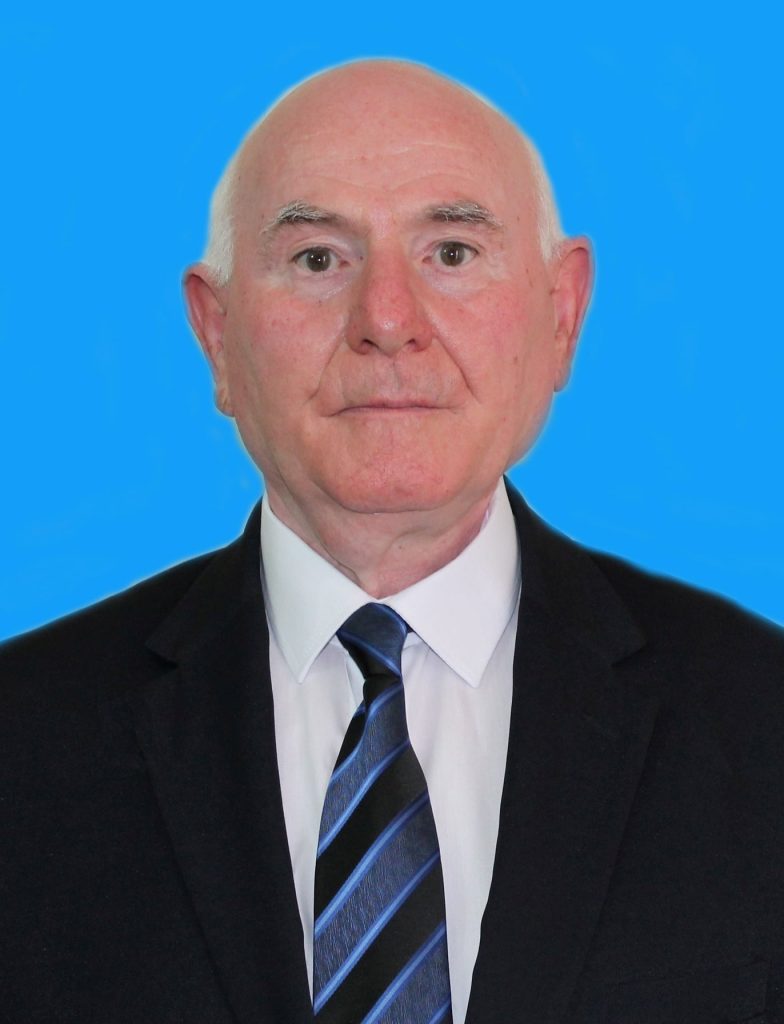 Shaqir Shabani was born on July 18, 1944 in Gjylekare, Kosovo, an area which is now known with the name Skifteraj. He was born precisely in the most difficult times for this area, the survival period, almost apocalyptic. When Shaqiri was born, this area was facing the assault of Kosovo-Macedonian brigades. In order to survive, Shabani family, like many other families, were organized in guerrilla groups to escape extinction.

After a certain age, Shaqiri experienced difficult moments of his youth, but at a young age he showed special qualities compared to his peers. Shaqiri was only 10 years old when he reacted in his own way against the Communists who led the weapons collection action.

After participating in the demonstrations of 1968 in Ferizaj, Shaqiri decided to go to Albania with the noble goal of a genuine organization for the liberation of Kosovo but, upon entering Albania, all his hopes and illusions on Albania  overturned. During his stay in Albania Shaqir ended up in jail for 11 months and was interned for 13 months, and immediately after his release he returned to his family in Kosovo. After returning Shaqiri noted that his family was immersed in deep poverty and that it had survived thanks to the generosity of people.

He moved to Ferizaj to stay closer to patriotic intellectuals. In the period 1970-1980 he was constantly on the move thinking and acting in different ways both legal and illegal for the construction of a strategy to counter the communist regime which led Kosovo. In the same period in ’70 -’80, Shaqir made efforts to get educated because previously he had no other option because of the circumstances at the time. He finished the elementary school in Pozheran, Viti, then he continued the administrative high school in Mitrovica, and finished by registering in the Faculty of Law at the University of Pristine.

Later, he was offered a job in Wood Processing Factory in Ferizaj as a carpenter. Given his rebellious spirit and the possibility that he might be imprisoned, Shaqir sold his house in Ferizaj and moved to Pristine.

For the second time, Shaqir was forced to flee, to escape and settle in Switzerland in 1978. Initially his activity was focused on the formation of the Albanian clubs and organizing Albanian national and cultural activities. Shaqir’s contributions in these activities were enormous, starting from the financial ones, a person who merged all his wealth in favor of the national cause. Shaqiri These activities were followed closely by the Swiss authorities and fearing of any reckless activity, they put him on the list of state-risk individuals and deported him from Switzerland in 1984. Forced by the circumstances, Shaqir emigrated to France to search asylum, which he won very quickly.

He settled in Lyon, France and immediately founded the Cultural Association “Rugova” through which he conducted numerous cultural and charity activities. Later he established the sub-branch of the Democratic League of Kosovo (LDK) in Lyon, France and was elected its chairman. He has conducted a busy activity within the structures of LDK and is known as an ardent sympathizer and courageous militant.

After 19 years, he goes back to Kosovo and settles in Bibaj, Ferizaj.  He opens immediately the sub-branch of LDK for Bibaj village, Women’s Forum of LDK, contributed to the victory of LDK in Ferizaj and continues to be its tireless activist.

In 2015 the chairman of the LDK branch in Ferizaj, Mr. Muharrem Sfarqa gave him an acknowledgement for his contributions to Kosovo as an example to be followed.

Shaqiri has an association archive where one can find hundreds of letters sent to foreign and international diplomats of powerful states. Among others, it  should be noted the communication with letters and powerful heads of state such as with Clinton, Blair and Sarkozy. So, he is a prominent intellectual of international dimensions, a rare activist who works passionately for the protection of human rights worldwide, a charitable man who never spares his support for the social classes in need, a personality who promotes the education and upbringing  of young generations with the traditional culture of their countries and the culture of peace.

Shaqir Shabani is a born peace missionary, is a living legend in the service of social inter-community peace. Precisely for his unquestionable values, as a personality that works for world peace, the International Organization Diplomatic Mission Peace and Prosperity, accredited to the UN, USA, EU, etc., has honored him with the title of Peace Missionary in 2015 and Honorary Member of its global structures . 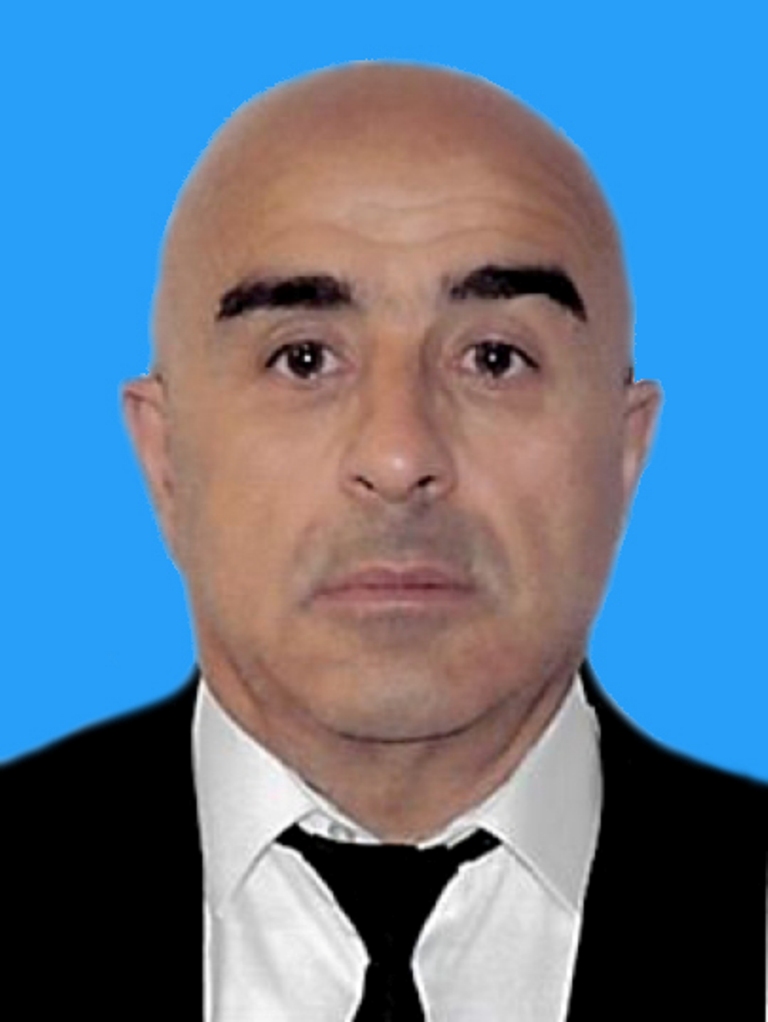 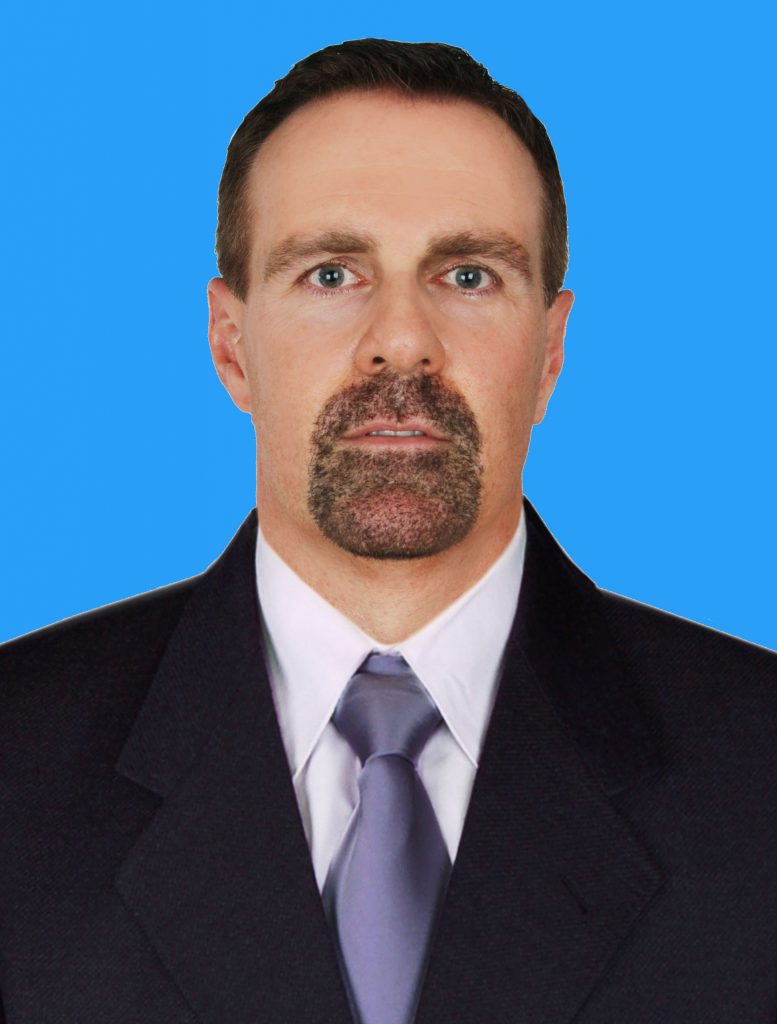 Rodney D. Dir – A businessman in service of peace 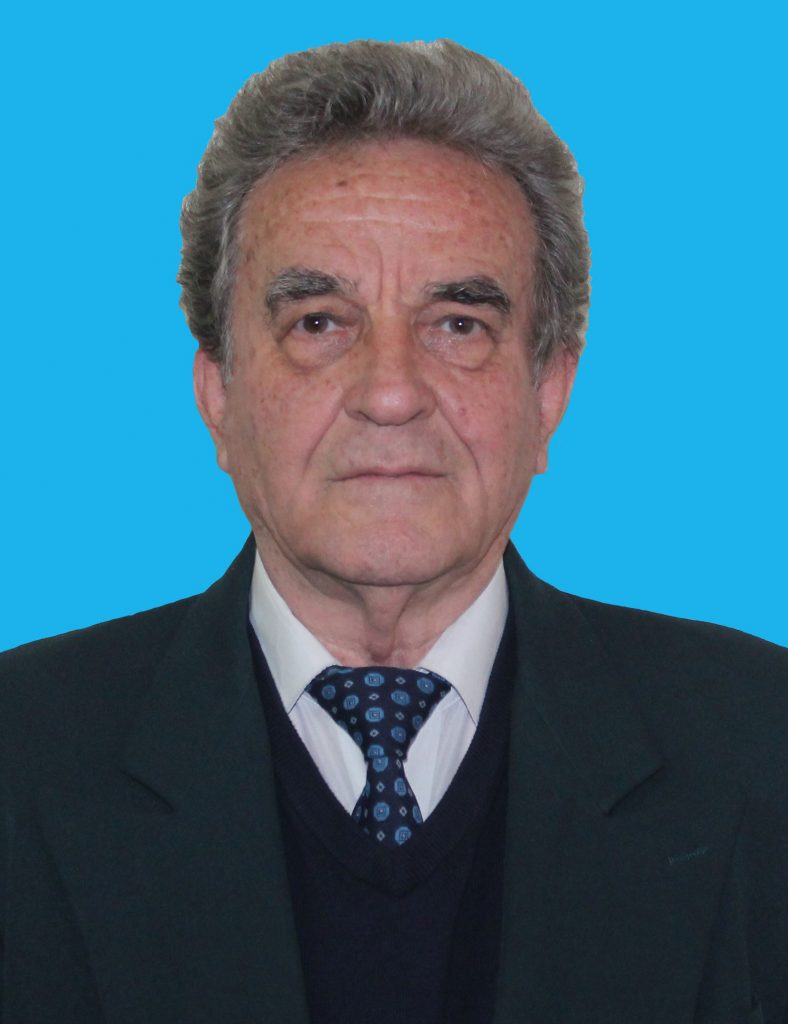 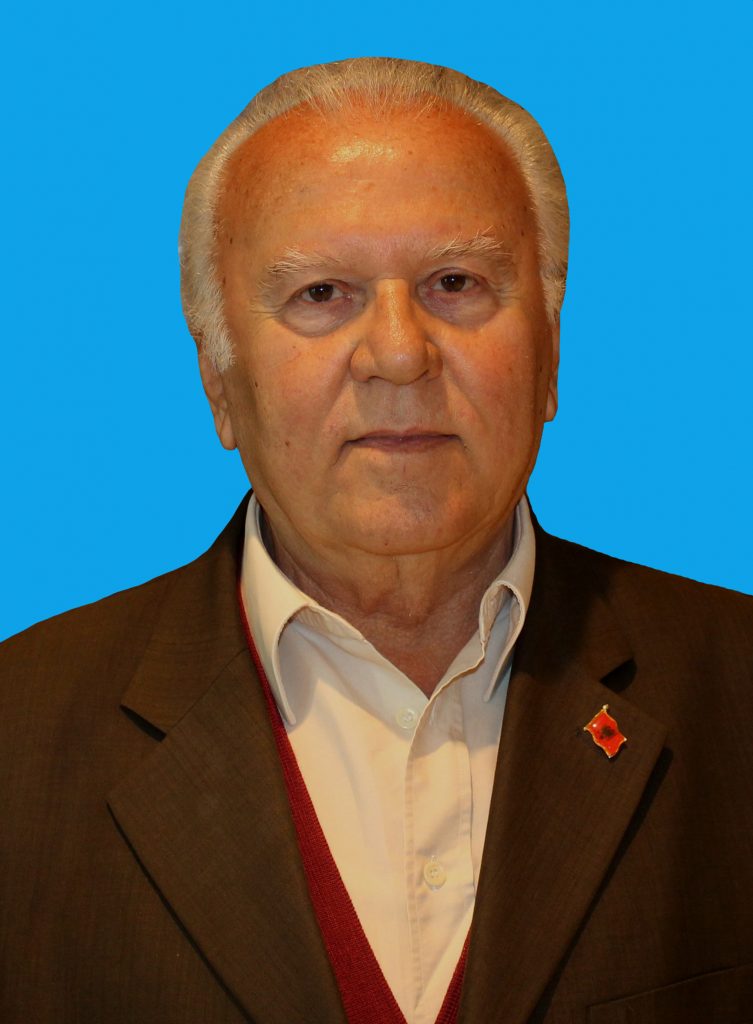