Dr. Amit Ismailji – The Public Businessman in support of the German Economy! 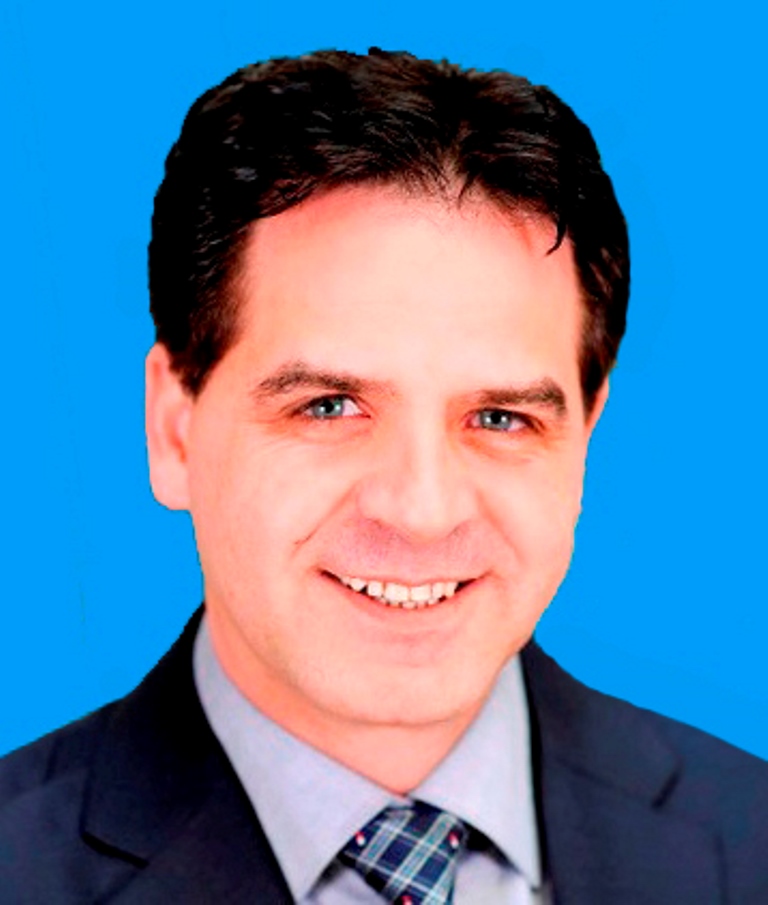 Dr. Amit Ismailji, for the great commitment and precious contribution in the field of Civilization, Education, Economic Diplomacy, Public Business, Public Administration, Tourism and Humanity, for the inspiration of the social coexistence and intercommunity peace, has been selected as the Honorary Representative of the Diplomatic Mission Peace and Prosperity for Germany.

He, as a Manager of FONS Consulting-Gmbh, as a Owner of Network Restaurants Machiavelli, as a Specialist of Technology and Innovation, as a Leader of Business Society German-Albanian, as an Initiator and Implementer of Curriculum Change in German Schools, as an Initiator of Accelerated Legal Changes for Refugees in Germany, as an Initiator and Manager of Business Community Relations with the German Institutions, as a Philanthropist, as a Global Peace Missionary, as a well-known Activist of Human Rights, as a Promoter of the Future Missions that bring Peace and Prosperity for all humanity, as a distinguished German-Albanian personality, is honored with the Peace Missionary Titles and Honorary Ambassador of the Diplomatic Mission Peace and Prosperity (DMPP) and the American Partner Organizations in the service of Global Social Peace.

He, was also honored with the gold medal and the high title Golden Ambassador Richard Holbrooke. 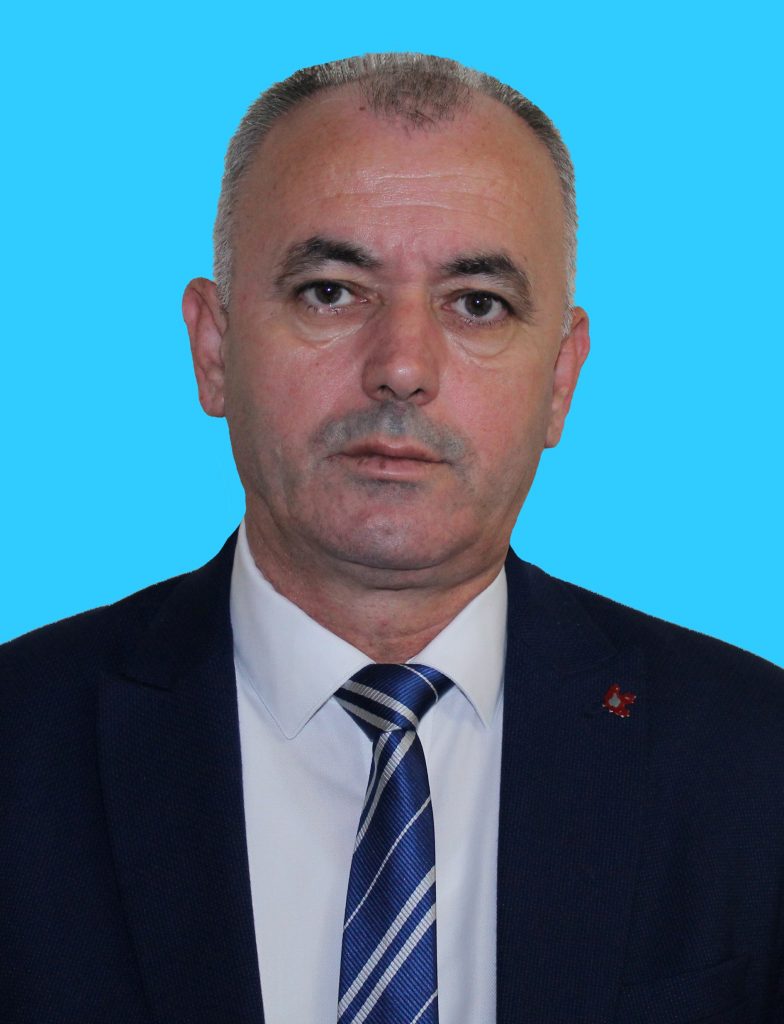 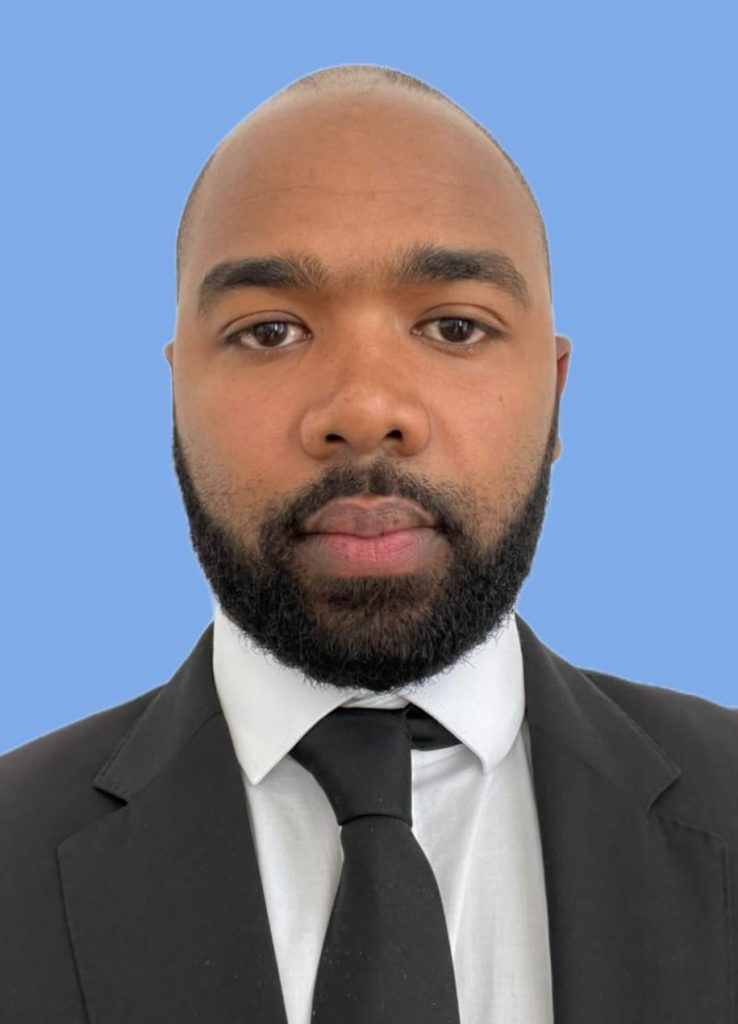 Mr. Vlademir Varela Castro – The Public Businessman in suport of the French Economy 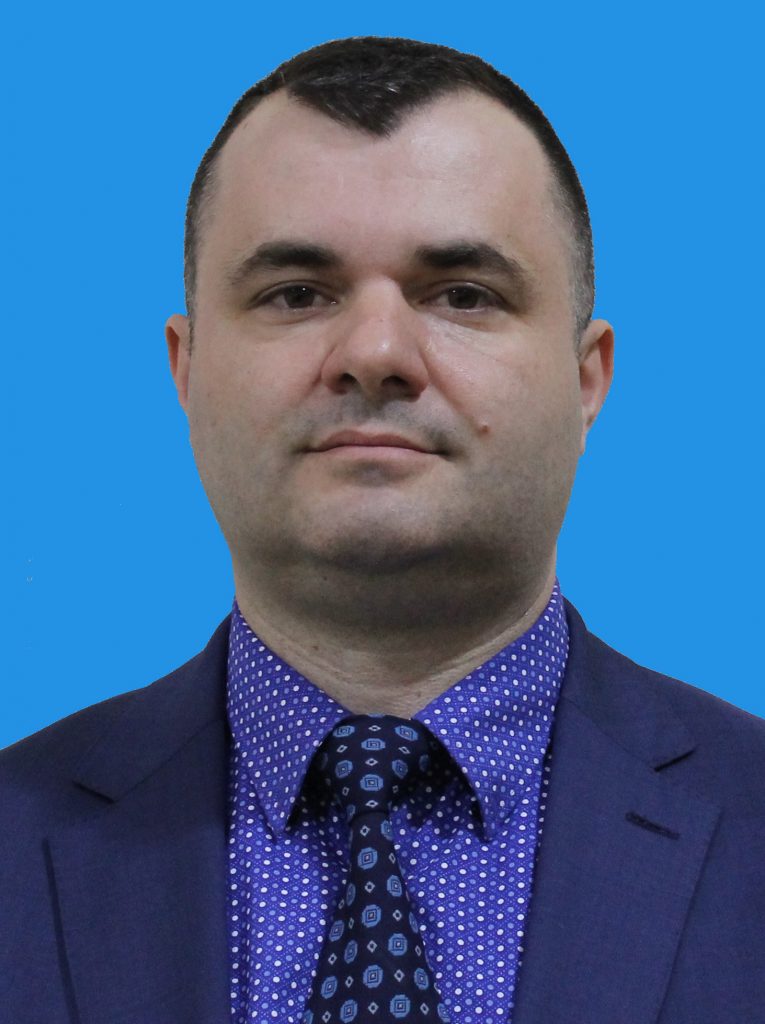 Mr. Orest Çelo – The Public Businessman in support of the Albanian Economy 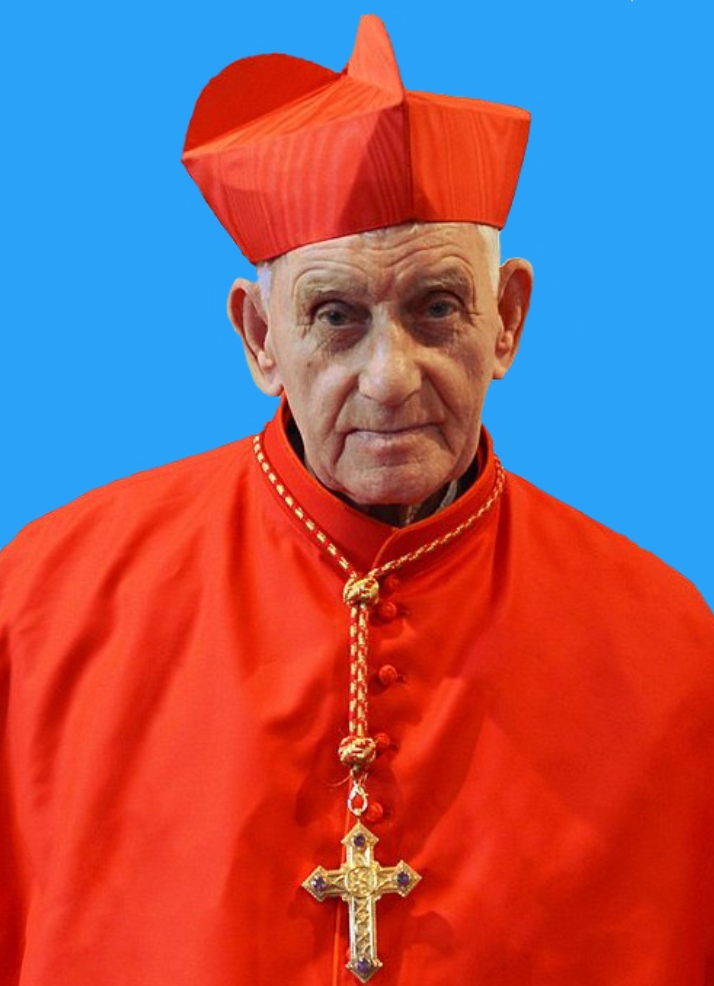