Shefki Hysa: The golden Lady of the Albanian Cause 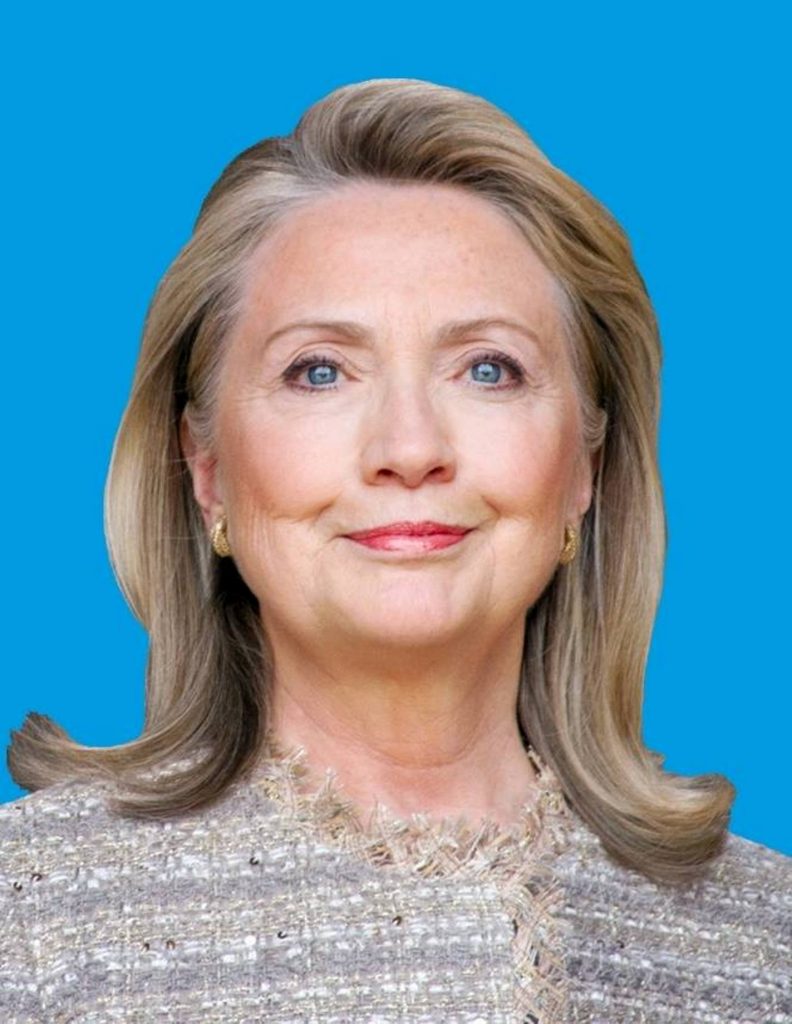 Mrs. Hillary Rodham Clinton, born on October 26, 1947, is a prominent American politician, who served as the 67th Secretary of State of the United States in 2009-2013.
In 2001-2006 she was elected and re-elected in New York, as a member of the US Senate, being the first female senator in New York.
Resident of Illinois State, Hillary Clinton graduated from Wellesley College in 1969 and in 1973 graduated as Juris Doctor at Yale Law School. She began her activity as a lawyer of the Congress and in 1975 she moved to Arkansas after her marriage to Bill Clinton, who would later be US President in two terms and she was the first US lady.
Clinton co-founded the Arkansas Advocacy for Children and Families and in 1978 became the first woman of the Legal Services Corporation, being named the first female partner at the Rose Legal Firm.
In the years 1979-1981 and 1983-1992, she led a working group that reformed Arkansas’s education system while she was on board with Wal-Mart and several other corporations. In 1997-1999, Hillary Clinton played a leading role in advocating for the creation of the National Child Health Insurance Program, Article of Adoption and Safe Families, and the Article of Independence of Family Custody. National Gazette Law for this activity has listed it twice as one of the hundreds of the most influential lawyers in America.
An important place in its activity is also the encouragement to empower women around the world, using social media to communicate the US message. She also funded her fifth book and made public commitments before announcing her second candidacy for 2016 presidential elections. She saw “smart power” as a strategy to assert leadership and American values, combining military power with diplomacy and American skills in the economy, technology and other areas.
During her post-graduate job, Mrs. Hillary Clinton has visited many countries and has actively participated in many international meetings and conferences in the world more than any other US Secretary.
Hillary Clinton, head of a large US delegation, in the fall of 2012, the 100th anniversary of the declaration of independence of the Albanian state, officially visited Tirana, where she held a welcoming speech in the Albanian Parliament.
Hillary Clinton is one of the American politicians and diplomats who has contributed a lot to the Albanian national affairs throughout her career. She has proved to be a rare friend of Albania and a flamboyant defender of Albanian rights in the US and especially in the Balkans. Hillary Clinton is now a protagonist character that is sympathetically seen by all Albanian families. It can rightly be considered as the Golden Lady of the Albanian Cause. On 30 June 2016, Diplomatic Mission Peace and Prosperity (DMPP) placed the Statue of Ms. Hillary Clinton in the touristic city of Saranda, Albania and declared her as a Honorary Ambassador, like Richard Holbrooke and many other personalities from the politic and American diplomacy with valuable contributions for the Albanian Nation. 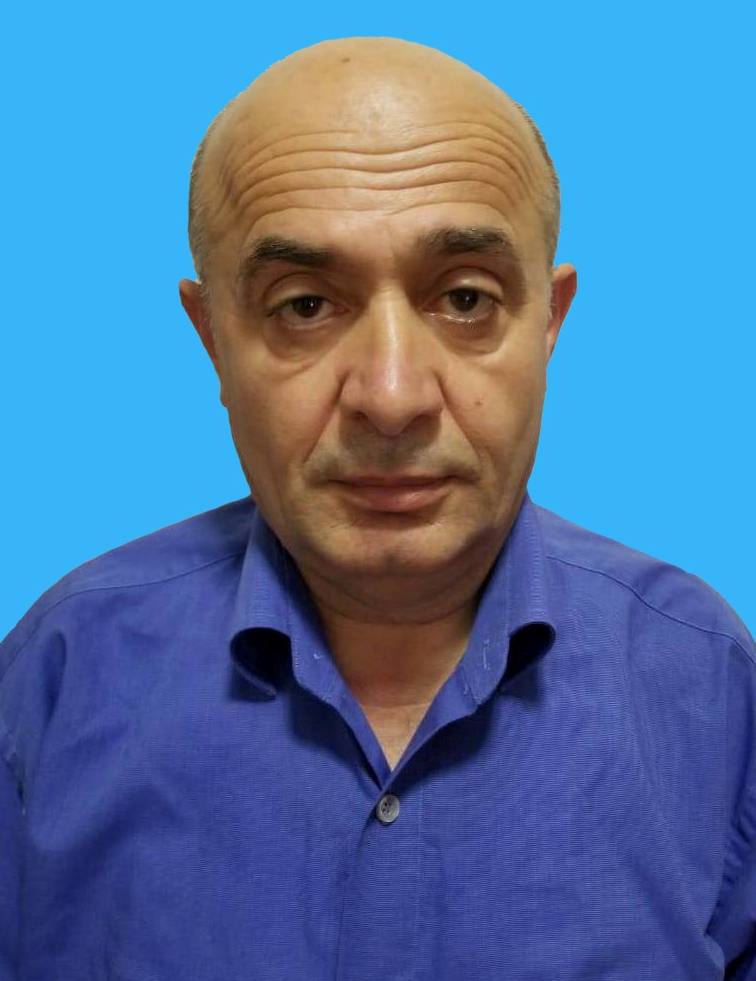 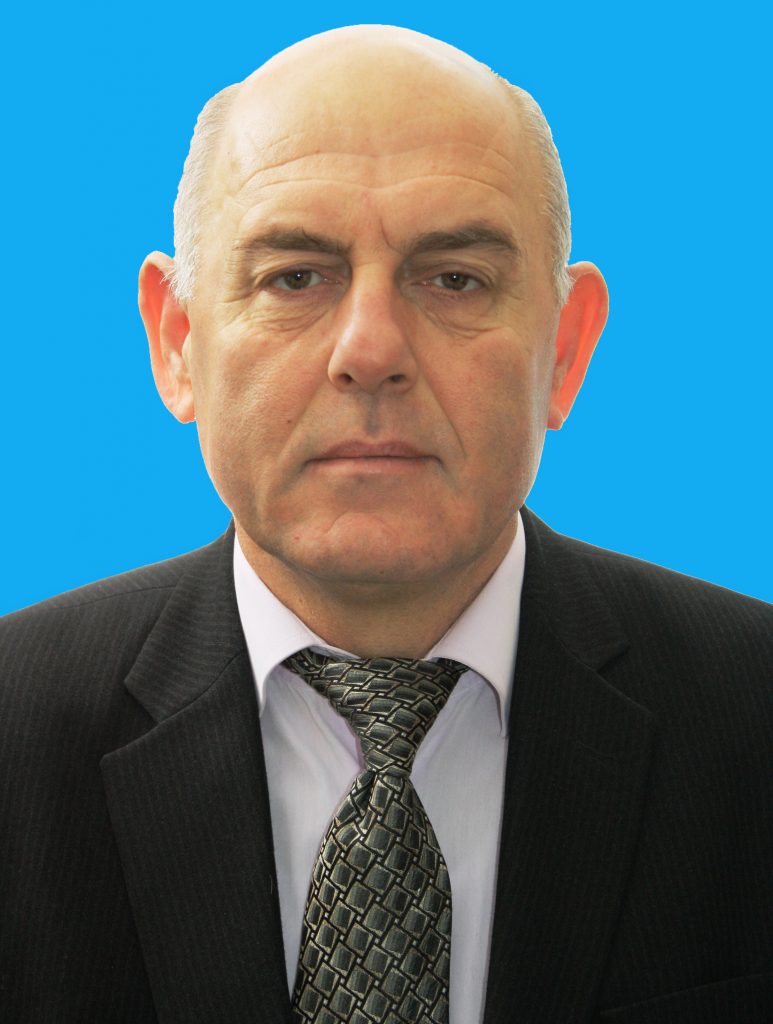 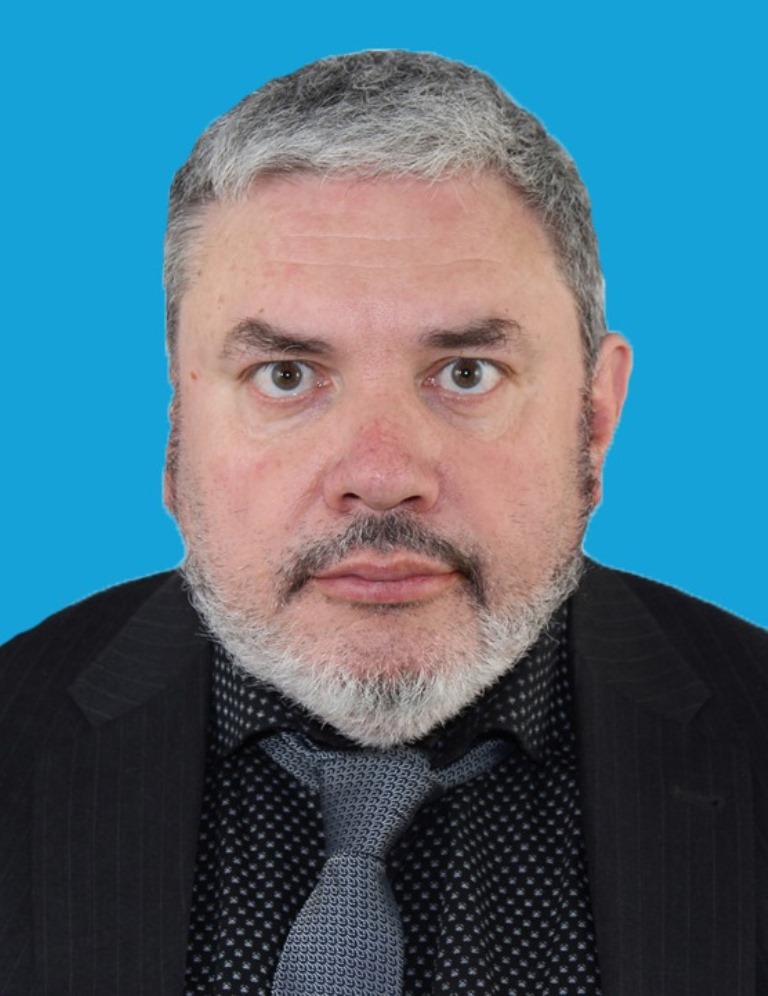 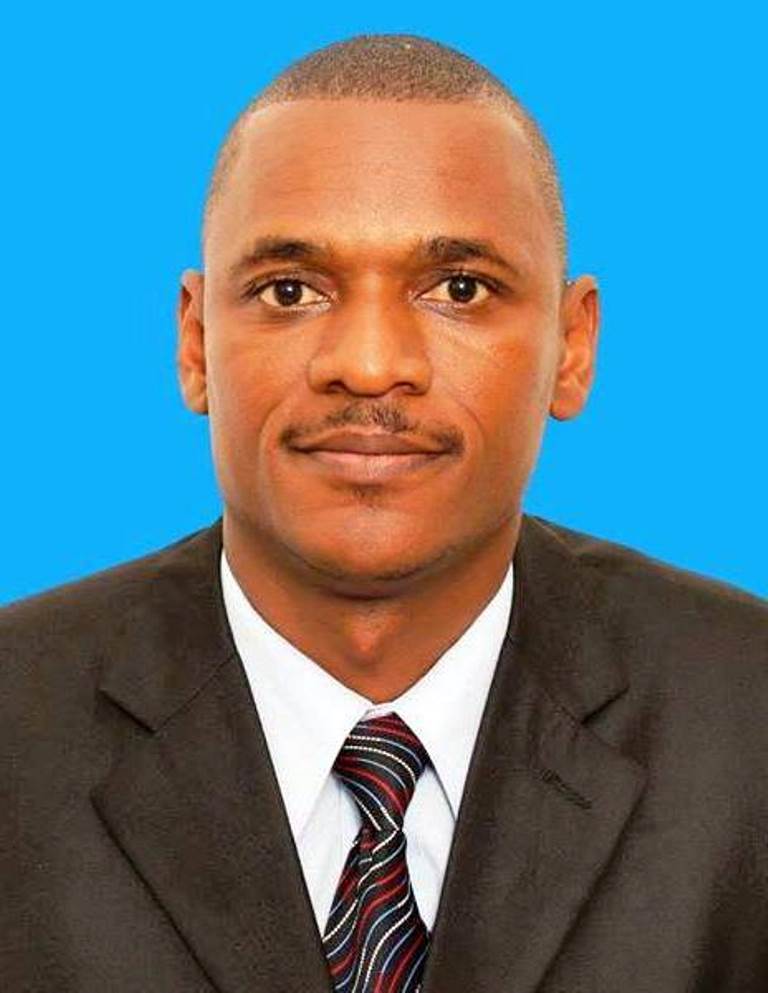