Shefki Hysa: Kosovo – The Example of Peace in Balkans 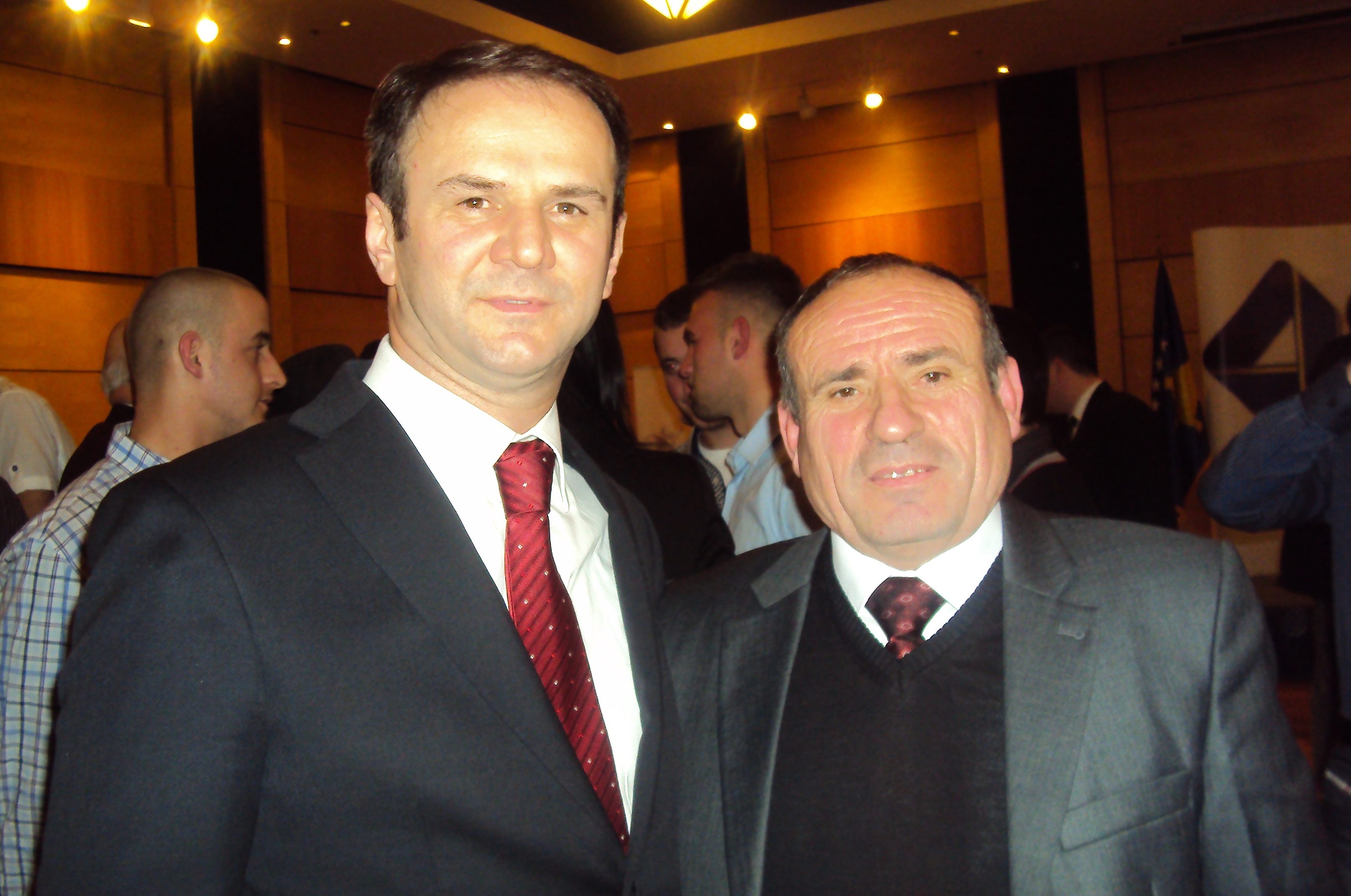 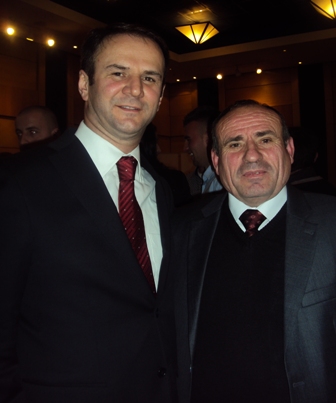 17 February 2012. The Republic of Kosova celebrated the 4th anniversary of Independence. It celebrated in Prishtina, and in Tirana as well. Kosova’s Embassy in Tirana organized the celebrations in a Conference Hall of Sheraton Hotel. Kosova celebrated in the heart of mother land, in the heart of Albania. There participated the most senior politicians and officials of Kosova and Albania. There participated also the representatives of the diplomatic corpus.
Four years of independence from Serbia. Kosova in these 4 years told the world how the peace can be constructed and kept in a problematic region like Balkans.

Excerpted by force from mother land since in 1913, in hundred years under Serbian dominion, Kosova proportioned the patience and wisdom for the sake of Peace, an element of the gen of Albanian man and, leaded by legendary leaders like the wise President Ibrahim Rugova, Gandhi of Balkans, it resisted to the assimilation, saved its Albanian blood.

Kosova, with the determination of wars – heroes as Adem Jashari, faced the Serbian genocide. Kosova, with the wisdom and diplomacy of young leaders as Hashim Thaçi and Hajredin Kuçi, won the sympathy of USA, UN and world opinion and made its Independence a true fact on 17 February 2008. It fought and won under the observation of international opinion without sacrificing the principles of Peace. The peaceful Kosova quietly challenged the aggressive Serbia and won. It won the right to govern, won the Independence the same as one hundred years before… 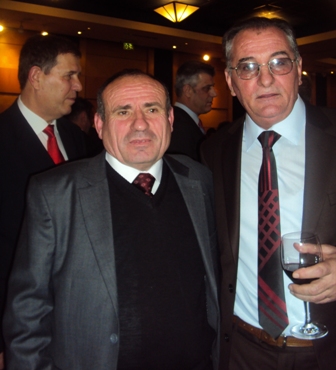 17 February 2012. Kosova – The Example of Peace in Balkans celebrated together with its friends in the heart of Albania, the mother land. The Kosova of Peace told the World how the Peace can be won and protected in front of the most powerful aggressors as Serbia. Kosova and its children is an ideal model for all world warriors of Peace.