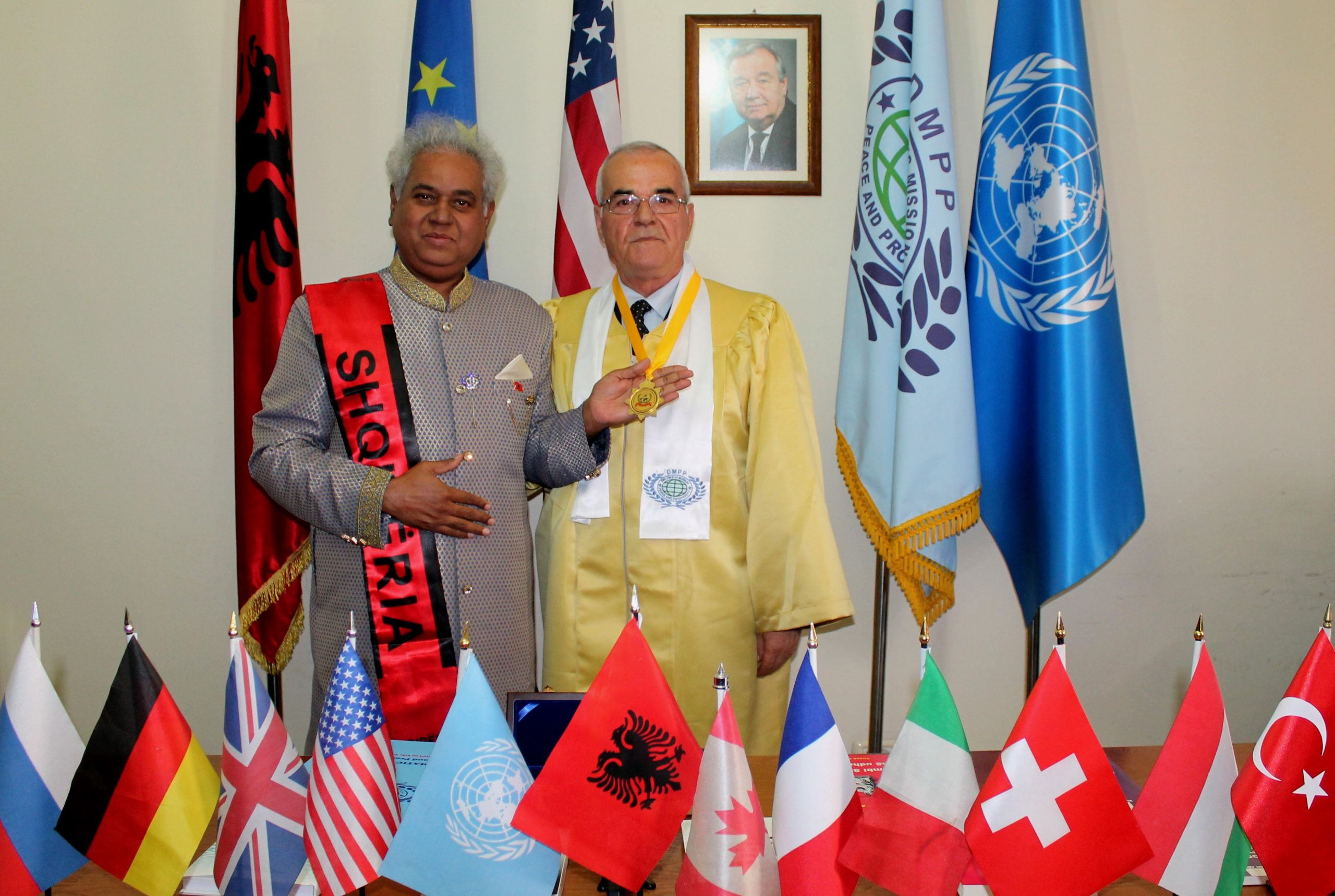 Prof. Dr. Sulejman Abazi, was born in the city of Vlora on 07.05.1954. He completed the General Military High School in 1972 and his higher education in the branch of the Military Academy “Skënderbej” in 1976. In 1986 he finished the Academy of the General Staff of the Armed Forces; Master’s Degree in 1989. In 1999 he received the title of Doctor of Science, in Psychology at the Public University of Tirana. In 2001 he completed the Internal Management Course at the Bundeswehr Academy, Berlin.

Dr. Sulejman has been the head of several military units of the Albanian Armed Forces, researcher in the military field and lecturer at the Defense Academy. He holds the military rank of “Colonel” and has been a lecturer at the Faculty of Social Sciences at the University “Iliria” in Prishtina. He has been named “Ambassador for Peace” by the Universal Peace Federation since 2005.

For his achievements and successes at work, he has been awarded four different decorations of the Albanian state. Trained and graduated from the US FT Joint Doctrine seminar, April 2003 and by “Assistenet Albania” on public relations issues with local government. He holds the position of “Director for the EU” in the Investigative Agency “Stop Crime”. Participant in the 9th scientific symposia in the Republic of Albania, Kosovo, Montenegro and Macedonia. He has conducted studies and publications in scientific journals in the field of civic education, social psychology, military psychology, national security and in the interest of peace and stability in the Balkans.

Despite his military profile and valuable contribution to the leadership structures of the Armed Forces Prof. Sulejmani is also known for his publications in various fields, where we would single out:

Book, “Psychological social space in the Armed Forces”, US and FA, Tirana 1999.

Book, “Psychology of change in the Armed Forces of the Republic of Albania”, US “Toena”, Tirana 2001.

Book, “Chameria, return to the glory of the ancient fathers”. SHB “Dajti”, Tirana 2007.

Scientific consultant on “Master” study topics and PhD candidates. Author of political comments, analysis and study materials in journalism. Scientific editor and editor of 12 publications, author of prefaces and evaluations of various publishers.

For all the professional and human values ​​that Dr. Sulejman Abazi carries on his shoulder the international organization “Diplomatic Mission Peace and Prosperity” decided to make it part of itself, including in its structures of honor, in the position of High Commissioner for World Peace. Based on this assessment, the World Peace Academy and the UN University for World Peace, on April 11, 2018, awarded Prof. Dr.  Sulejman Abazi, the title Doctor “Honoris Causa” for Security and Humanity. 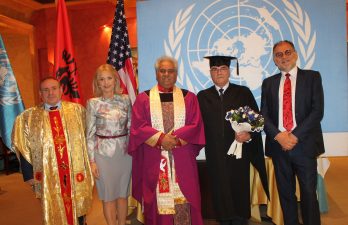 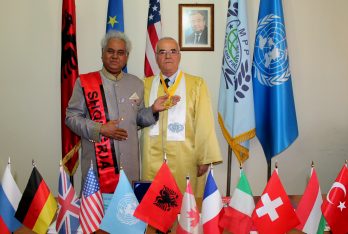 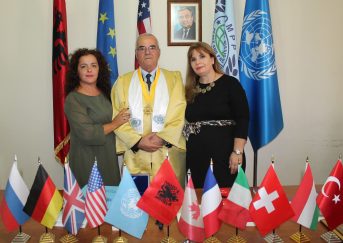 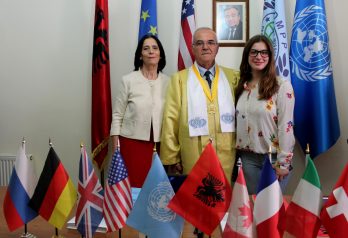 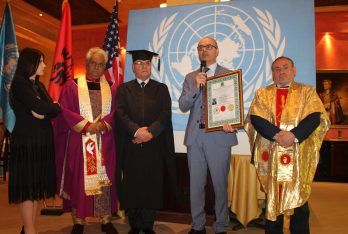 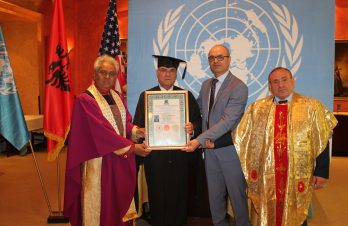